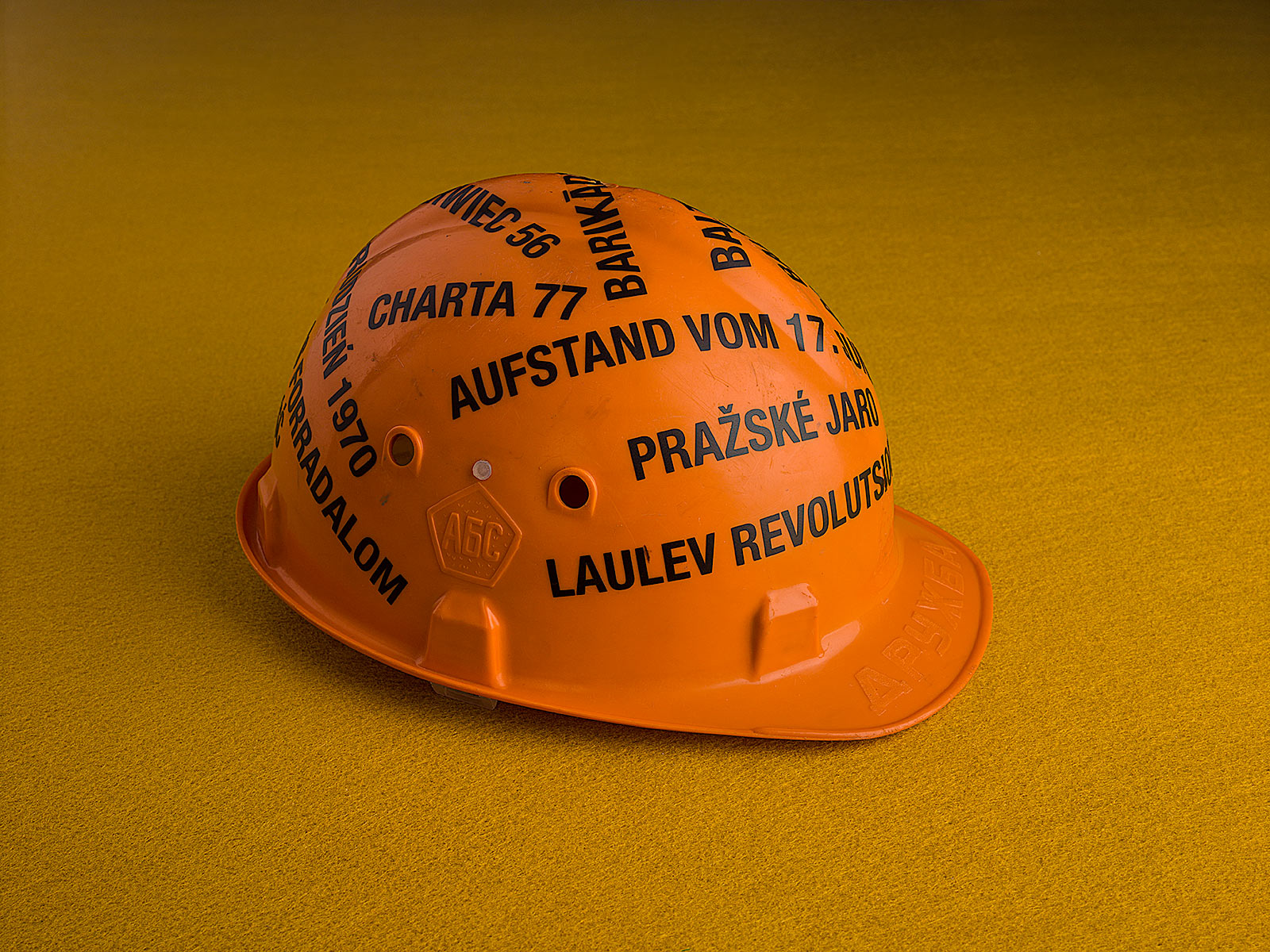 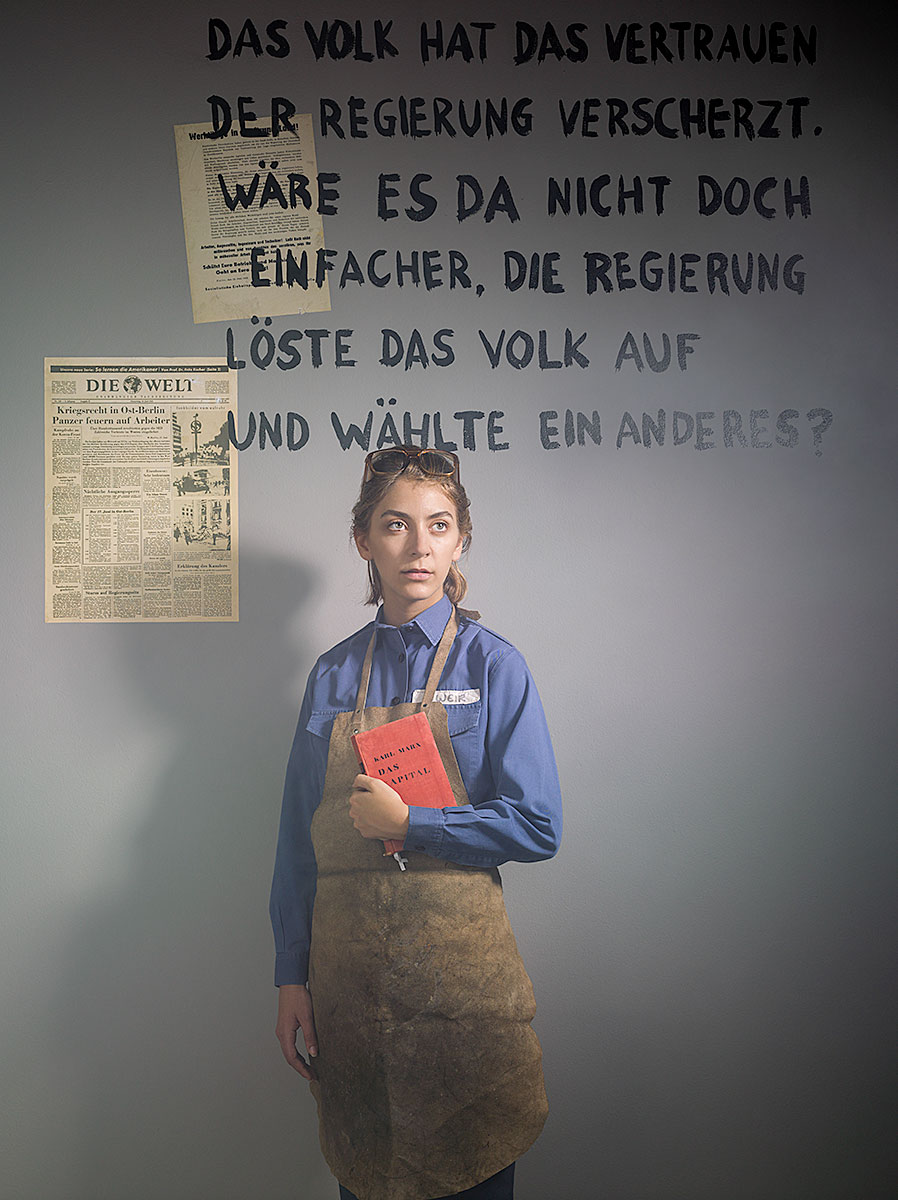 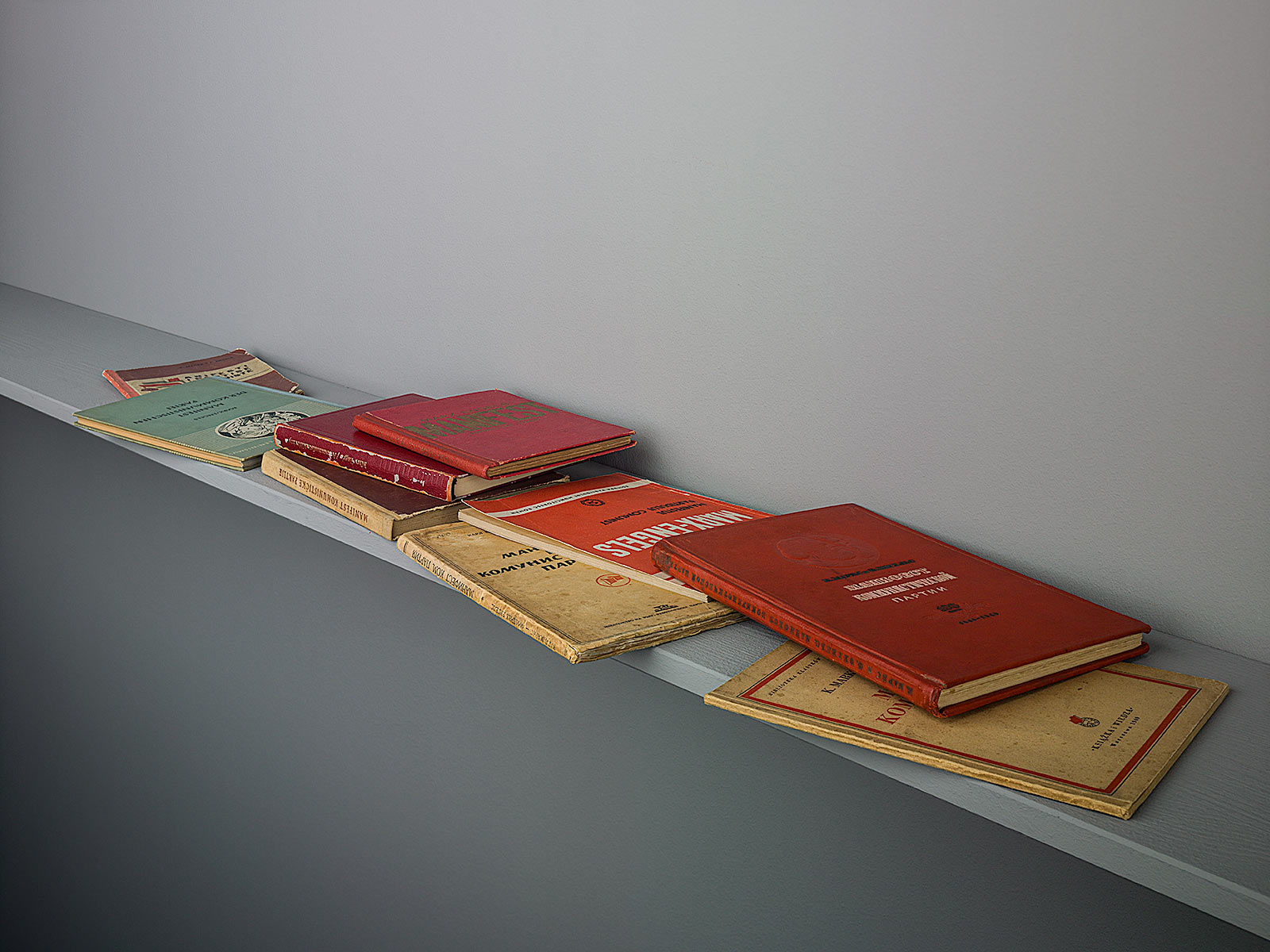 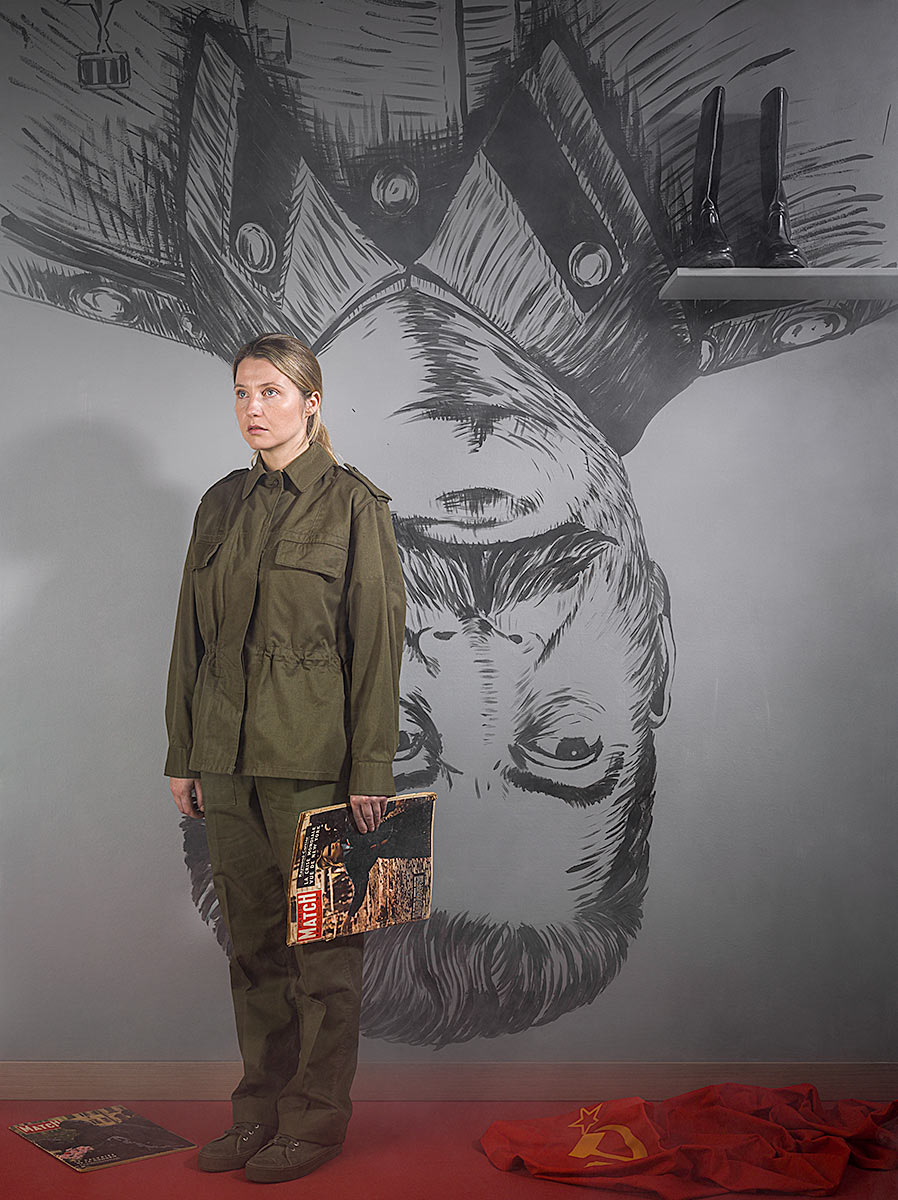 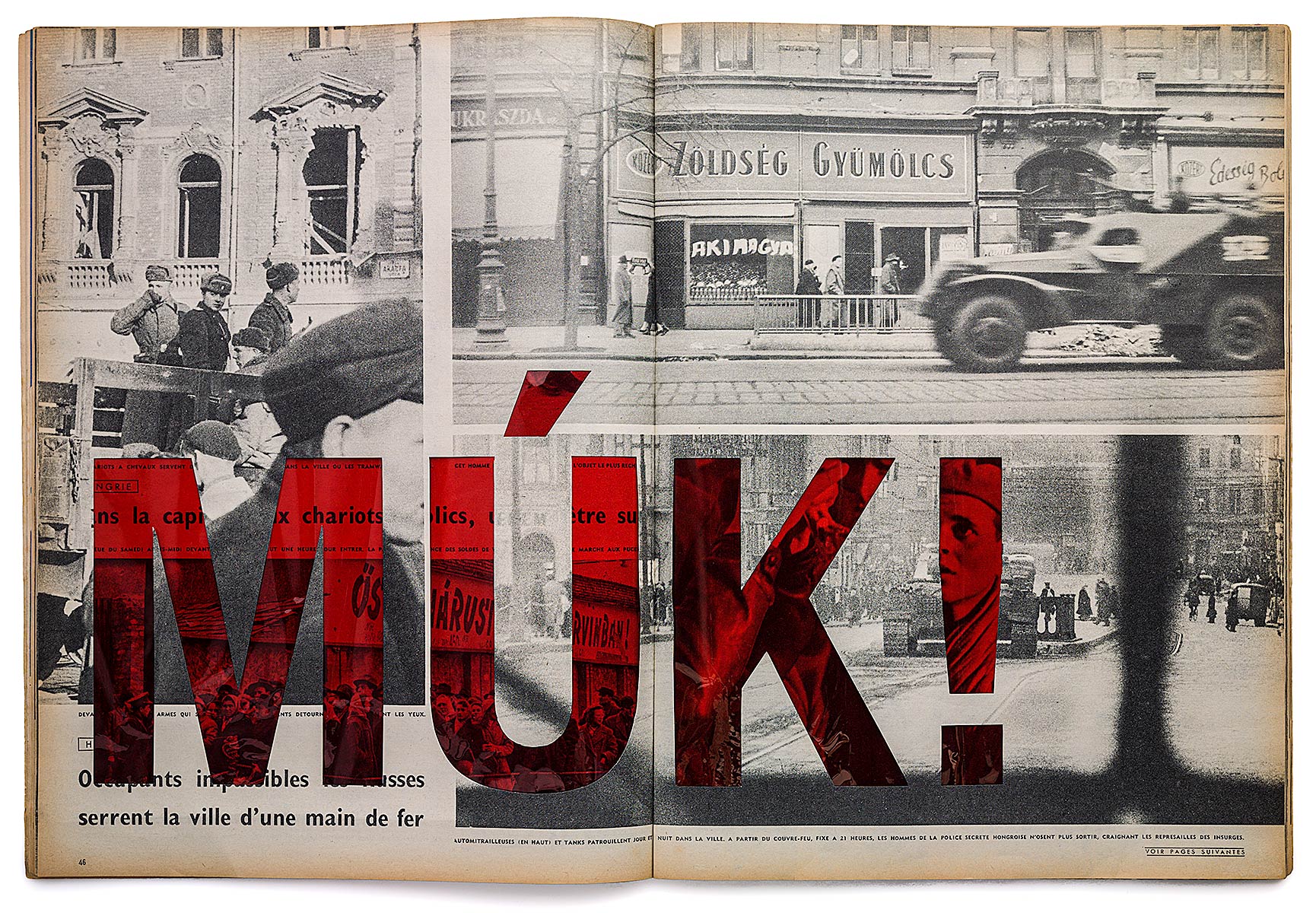 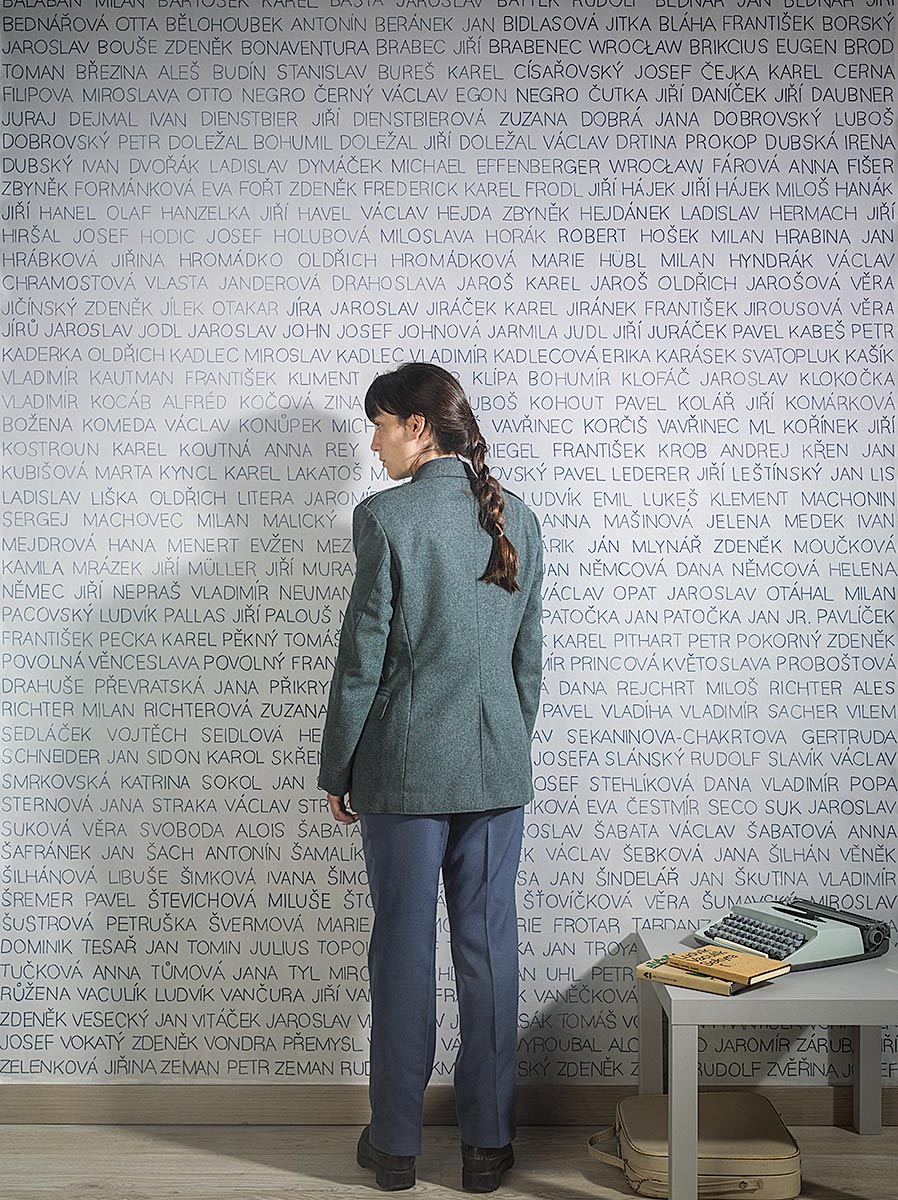 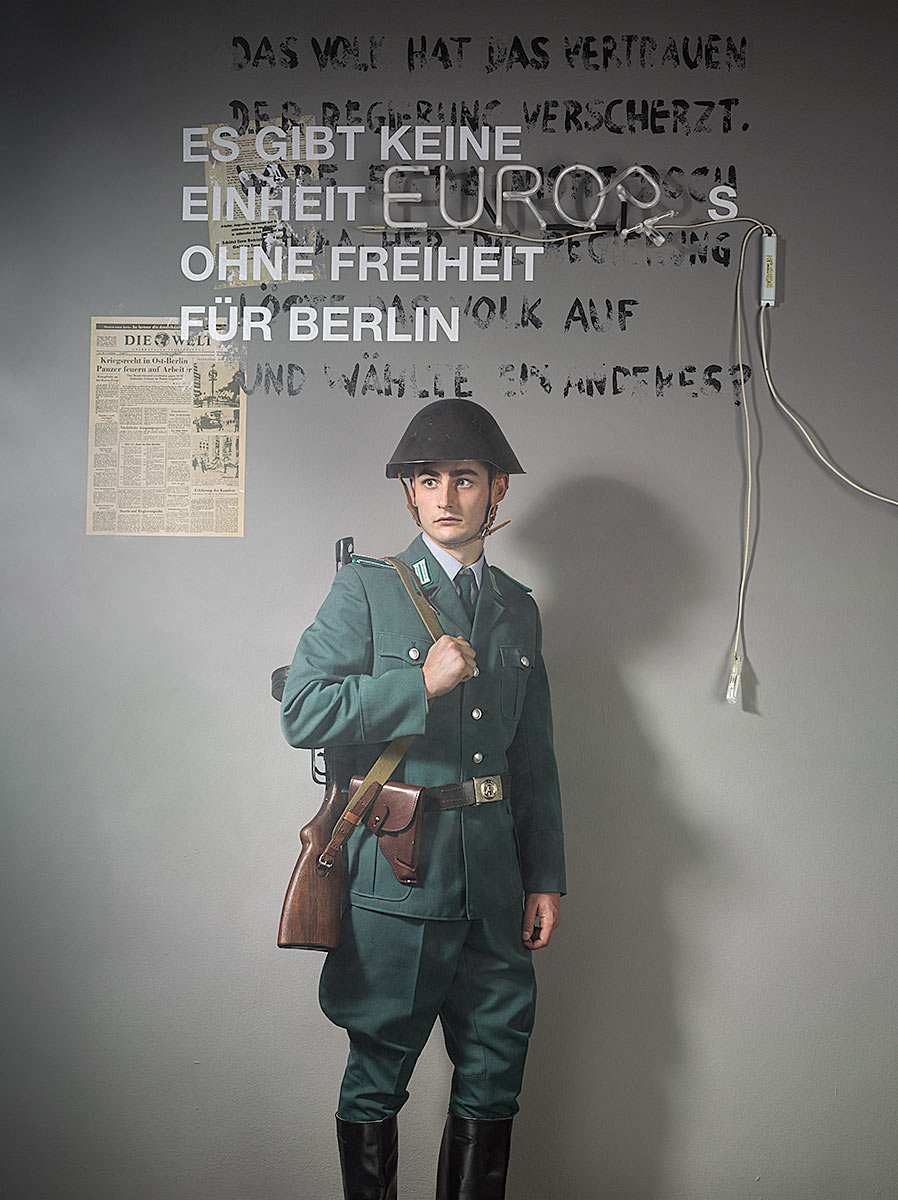 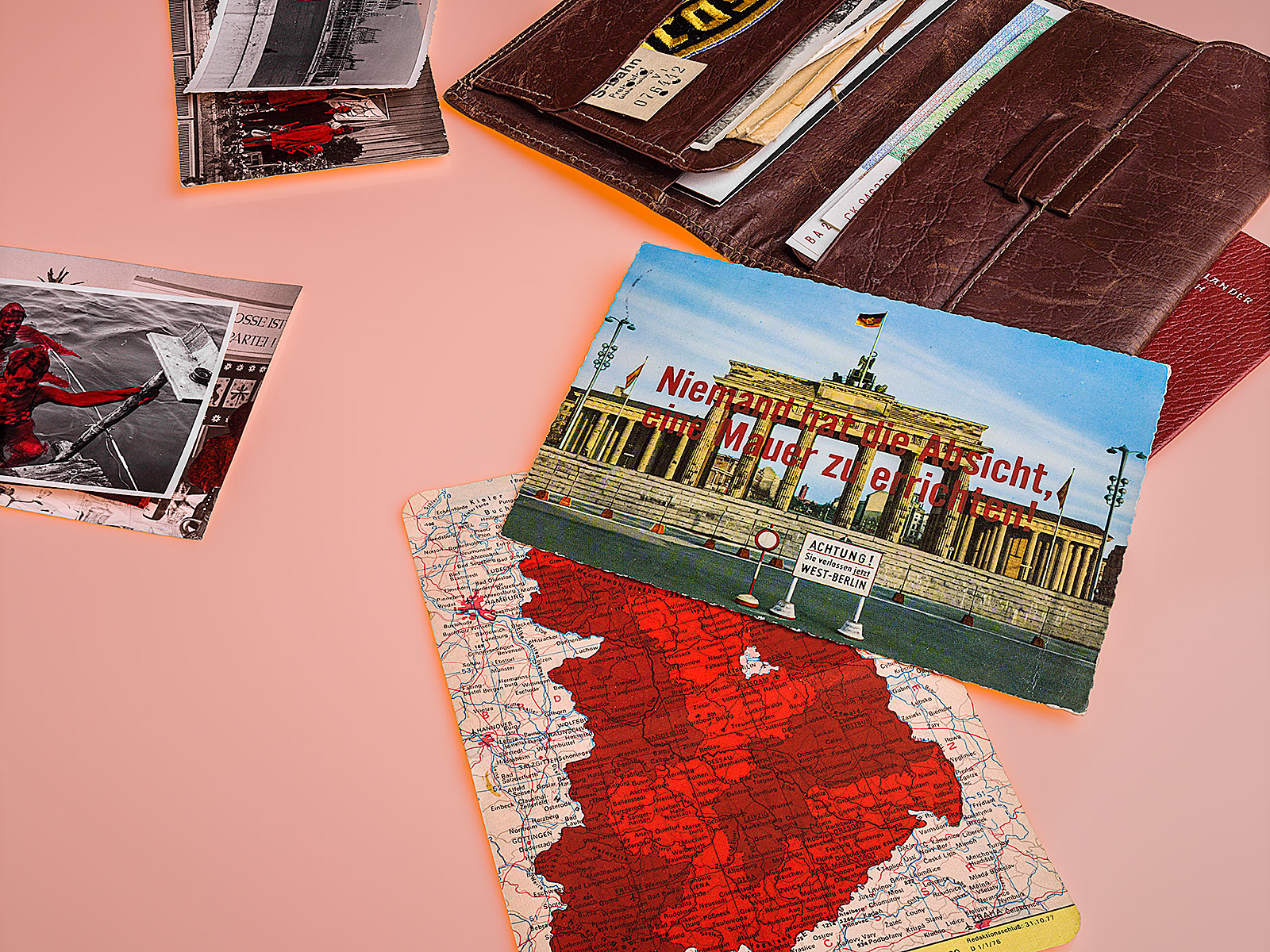 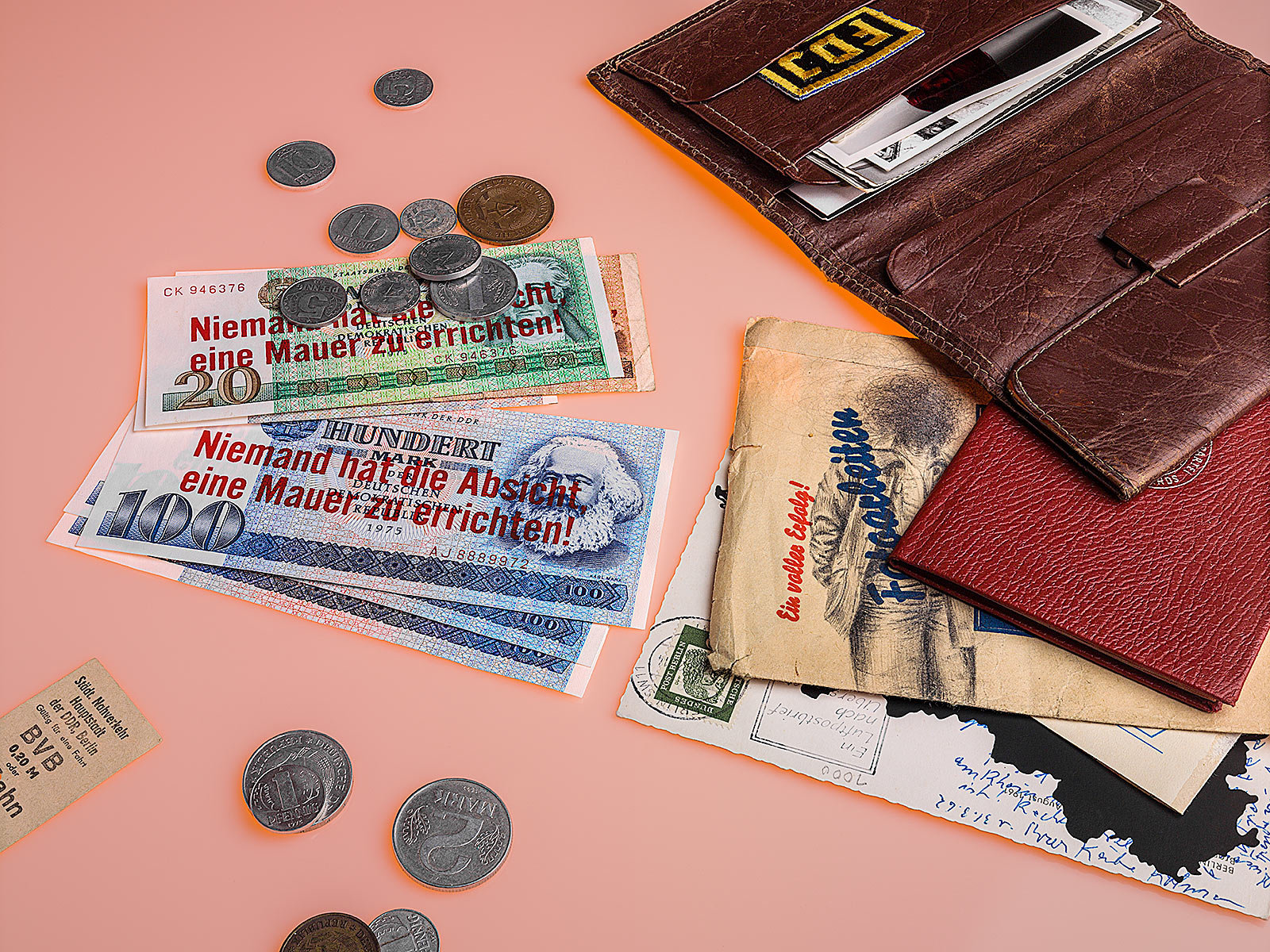 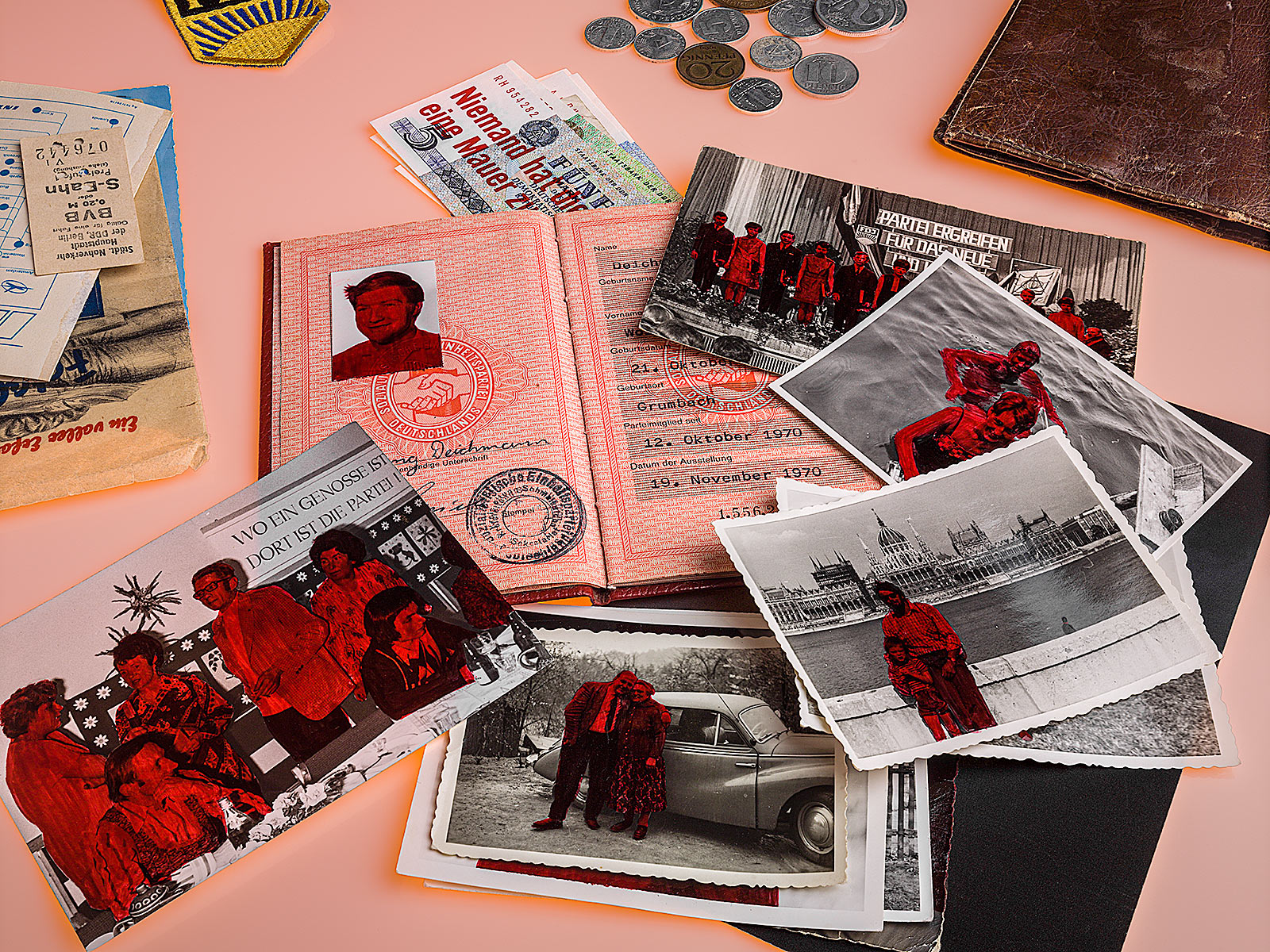 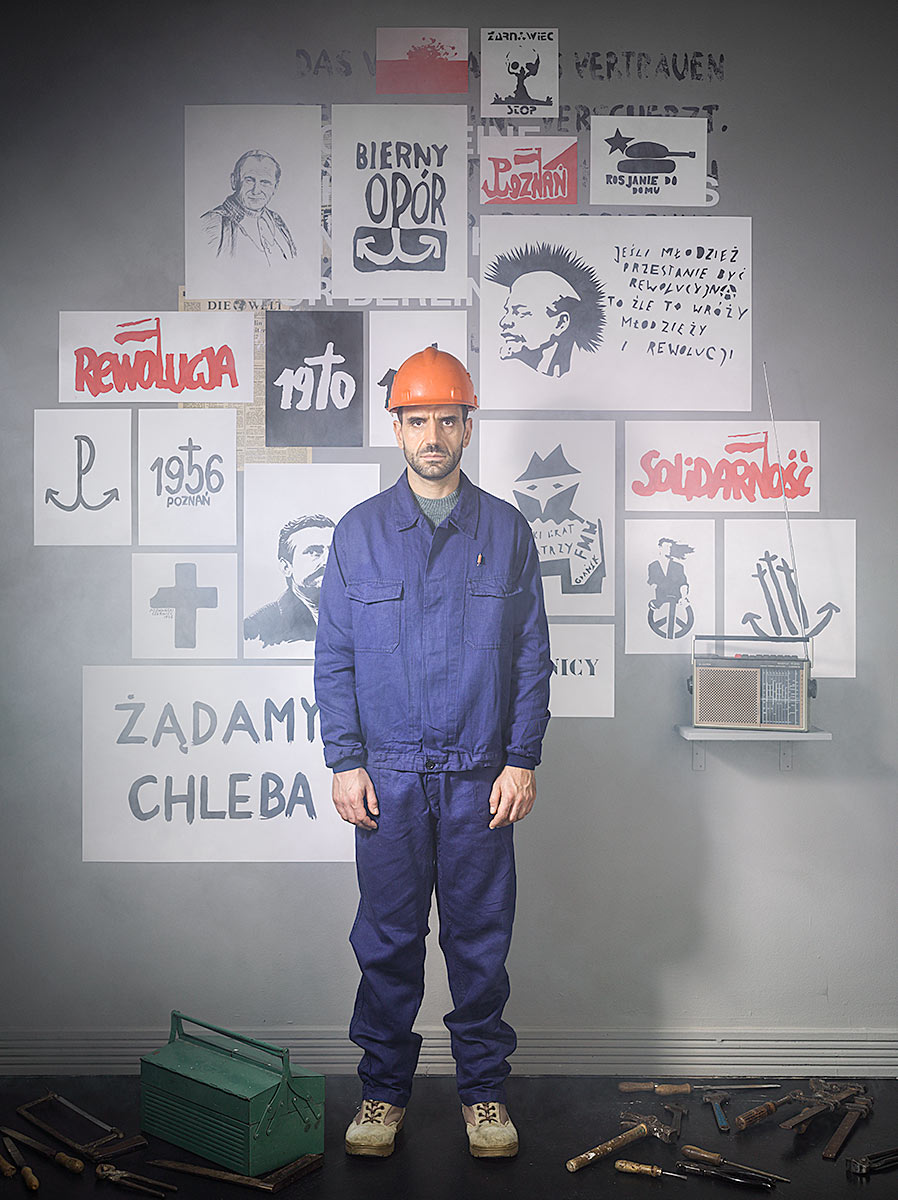 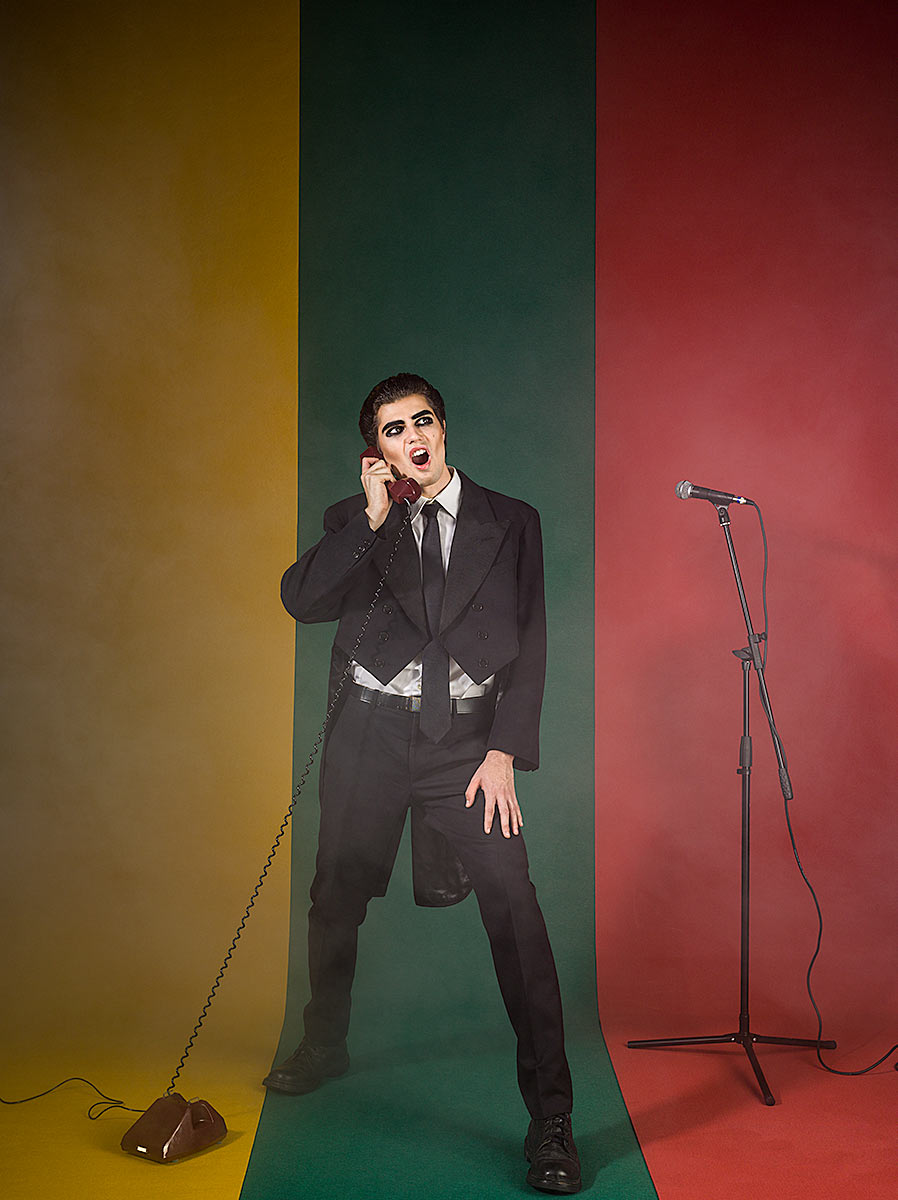 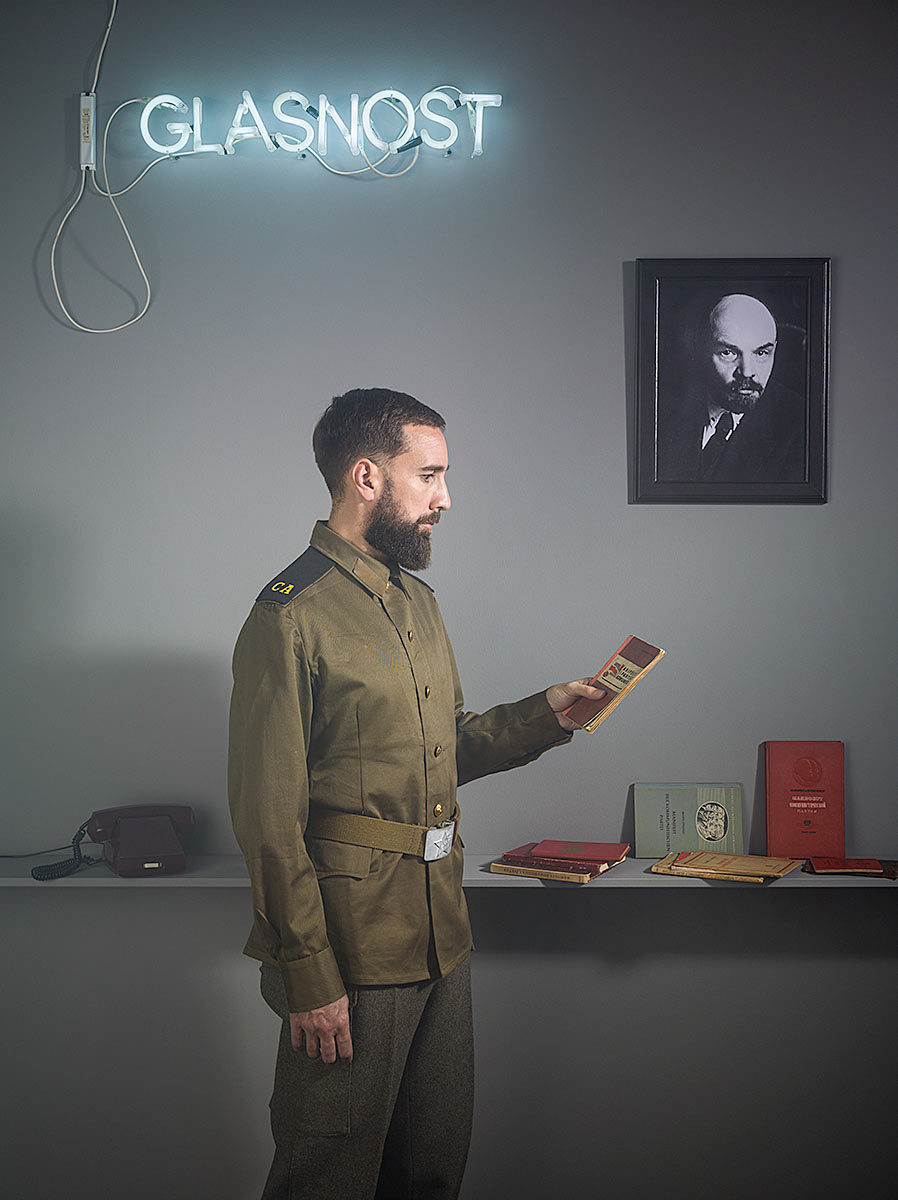 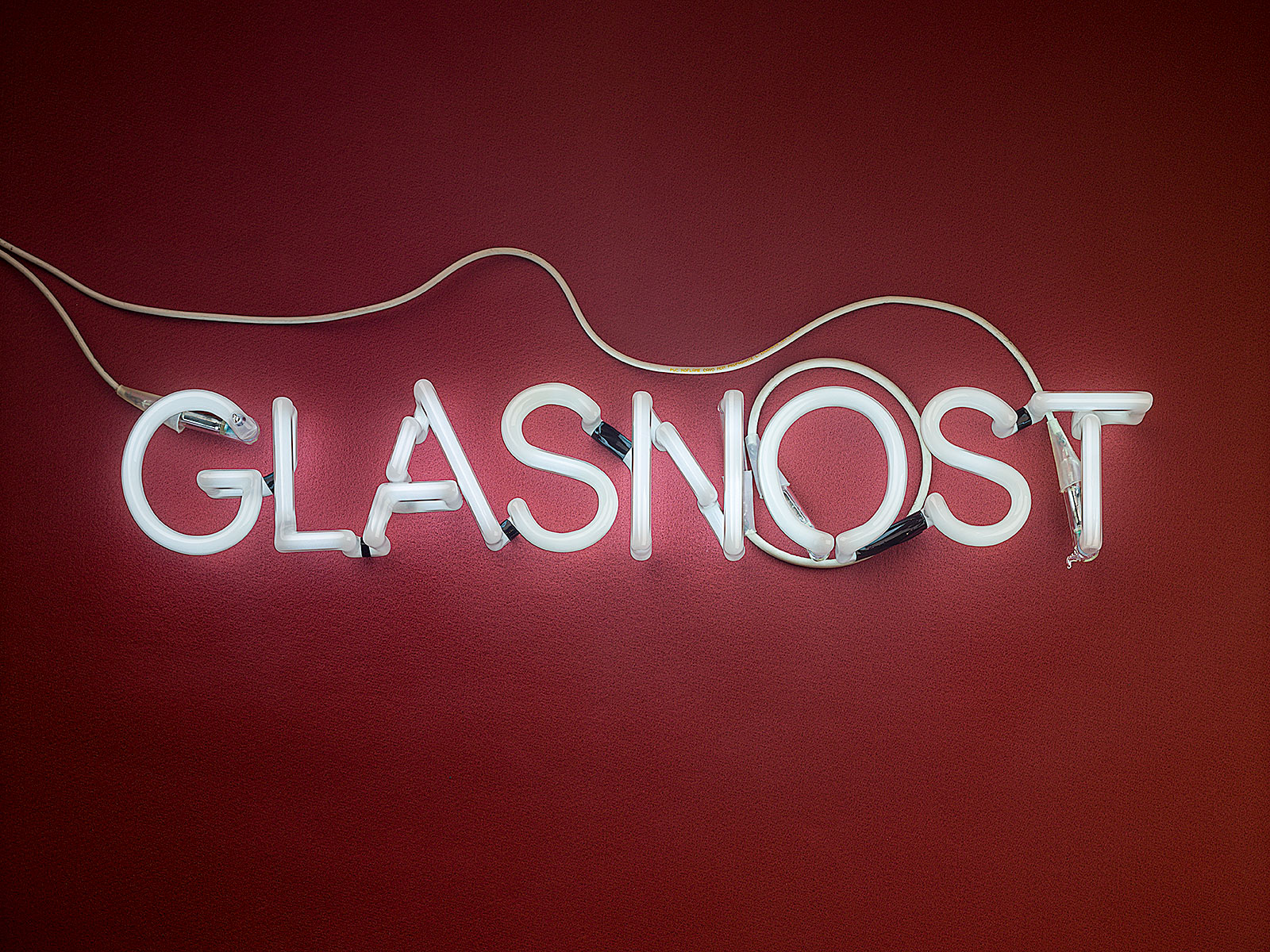 Glasnost put an end to perestroika, 2019
Illuminated sign with the word "Glasnost" in Pyrex glass tubing with activated electrodes, neon gas and a high-voltage electronic transformer. 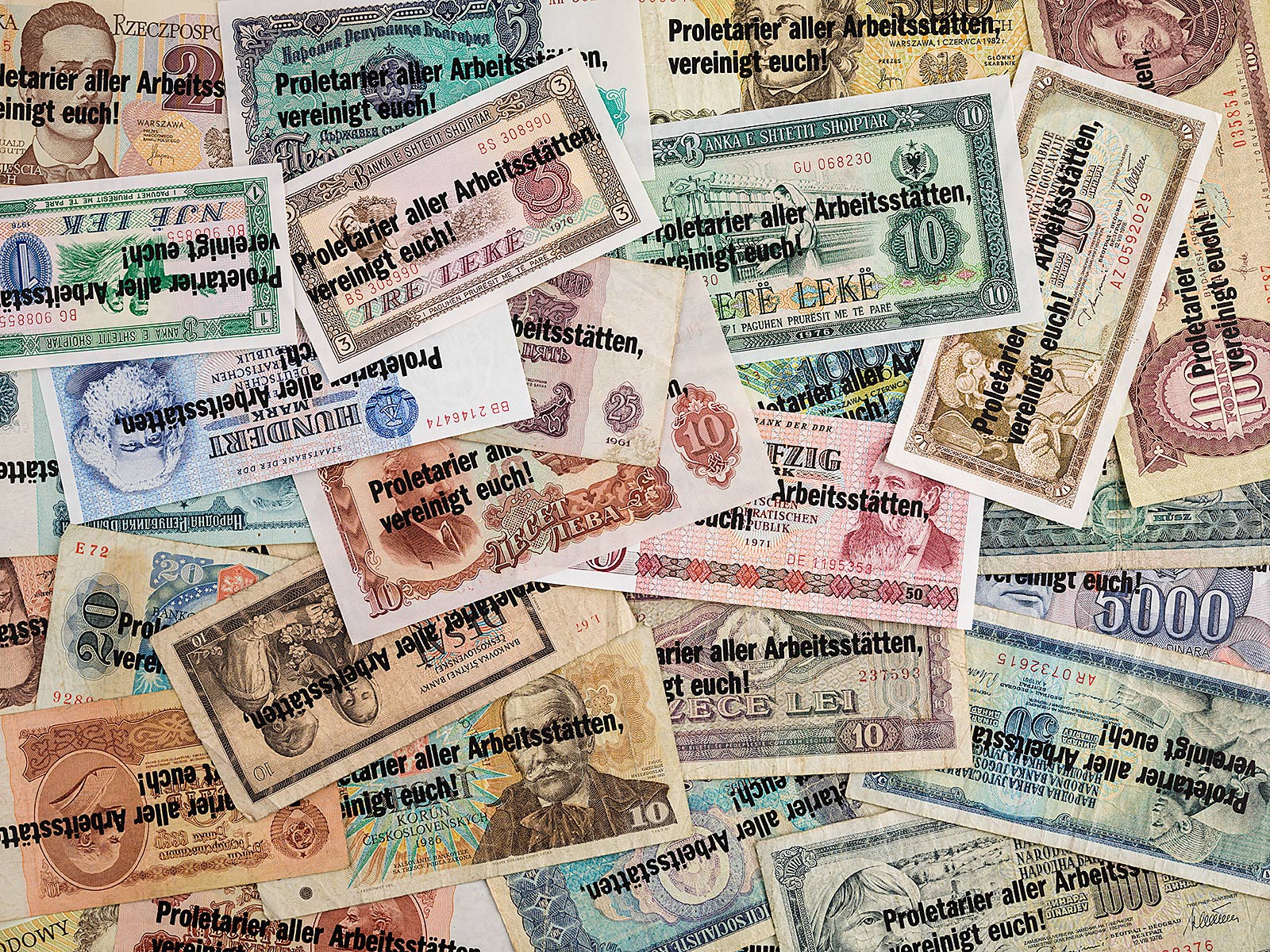 Workers of all factories, unite!, 2019
A screen print on 28 banknotes from the nine Eastern Bloc countries dating from 1960 to 1988, with the phrase in German Proletarier aller Arbeitsstätten, vereinigt euch! 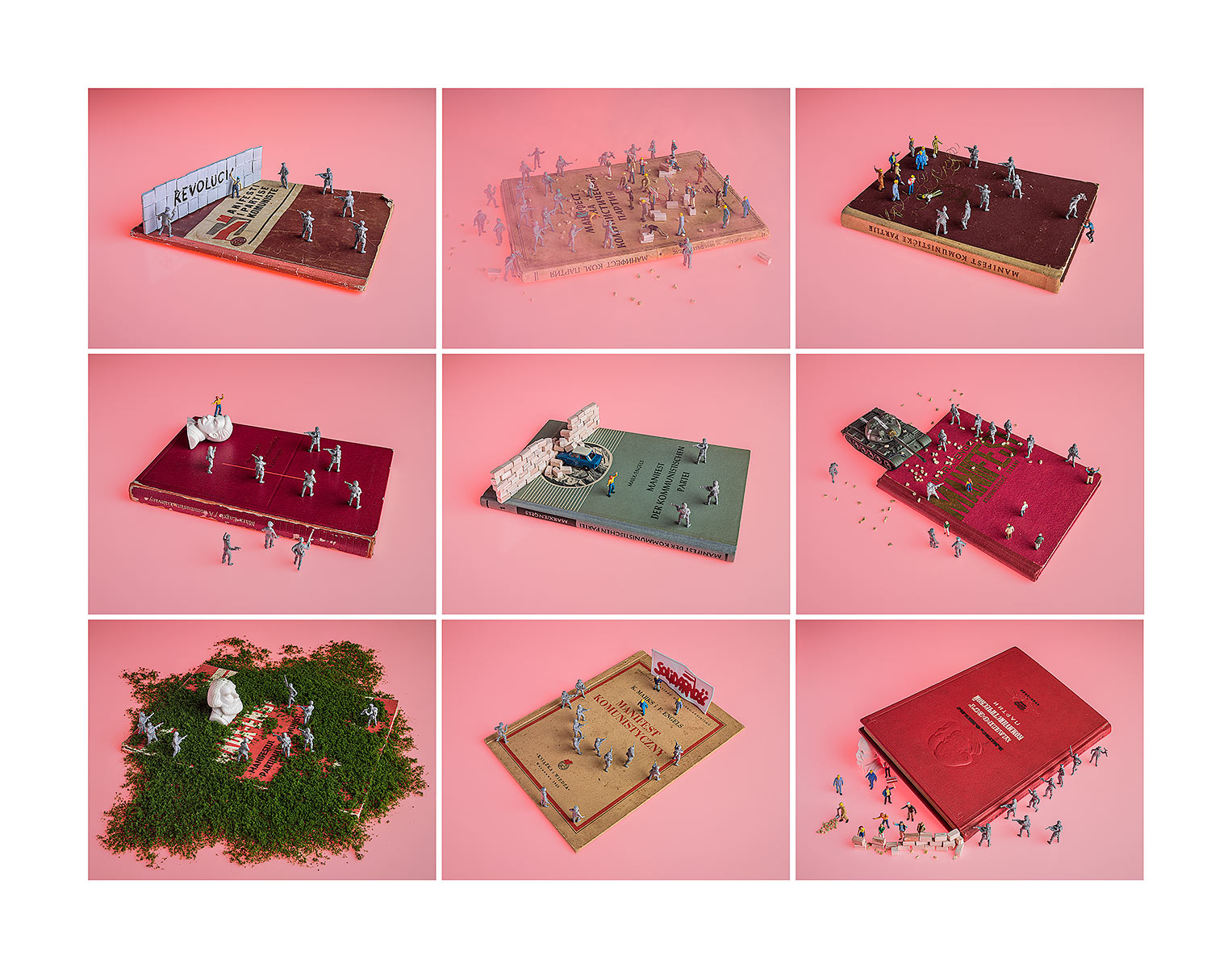 Entropy: Uprisings project looks the revolutionary movements that took place throughout the 20th century against the Stalinist-style communist governments that spread throughout Europe until their fall in 1991. It is a research project of historical memory that explores patterns of behavior and conduct of reaction of the people who starred in these revolutions.

Resistance movements have been key to overthrow dictatorial powers in the 20th century. This resistance manifests itself in many different ways, from non-cooperation, propaganda diffusion, to taking action and direct struggle. The project does not only focus on social resistance movements, but also explores resistance behaviors with civilians, usually not militarized, who rebel against authoritarian powers and stand up to the new imposed order. They are common people who are involved in exceptional events and move in the darkness of the shadows. They manifest themselves through punctual violent actions or uprisings. They are often spontaneous manifestations. The project focuses its research on these exiled revolutionary contexts to define guidelines and a structure that allows understanding current behaviors of activism and social change. It tries to defend the thesis that revolutions are the germ of changes in society.

As in the rest of the Entropy series, the photographic work coexists with the objectual, collecting and installation. The documentary search covers various European countries, places where these marginal behaviors against power have occurred throughout the 20th century during the cold war in the Eastern bloc. It tries to be a journey to make the hidden visible or rather to decipher, to understand, to trace a common thread in the depths of history.

Number of works:
The fourth part of the series Entropy: Uprisings contains 14 works.