Roberto Aguirrezabala publishes ‘Antimanifesto’, a photobook analysing workers’ and citizens’ revolutions in the context of the Communist Bloc in Europe in the 20th century

‘Antimanifesto’ is self-published by Roberto Aguirrezabala with funding from the Basque Government Department of Culture and Language Policy via its aid scheme for publications.

Antimanifesto is a photobook that looks at citizen-based movements in reaction to authoritarian power. The iconoclastic nature of the project means that it is positioned against dogma, but the book still retains its character as a manifesto in the sense of a fundamental undertaking to act from the viewpoint of civil and worker-based dissidence.

In essence, Antimanifesto is two books, one of them physically inside the other. The main section Anti uses photos and historical objects modified by Aguirrezabala to examine uprisings against Soviet domination in the satellite states of the Eastern Bloc. These involved strong actions of trade-union resistance, workers’ rebellions and uprisings by sectors of the left which soon came to see Stalinism as a grotesque deviation from true communism. Following the death of Stalin there were numerous uprisings against Soviet hegemony. The earliest of them ended in tragedy, e.g. Berlin in 1953, Budapest in 1956 and the Prague Spring and Charter 77 uprisings in Czechoslovakia. Later, in the late 1980s, protests were eminently peaceful, e.g. the Solidarność movement in Poland and the Singing Revolution in the Baltic countries. With the turn of the 90s came the inevitable collapse of communism, when the ambitious glasnost ended up devouring the unsustainable perestroika in a final attempt to get back to a much-longed-for, original Marxist-Leninism.

Inside Anti is the second book: Manifesto. This is the first-edition, original 1848 German-language version of the Manifesto of the Communist Party, which is printed in full on the inside pages. The text by Karl Marx and Friedrich Engels is assaulted, invaded, attacked violently by a repressive Red Army. Aguirrezabala overlays on the German text a number of photos of minimalist scenes laid out as vignettes which walk the line between humour, irony and denunciation, putting the civilian population in the position of passive witnesses forced to watch outbursts of fury. An interlinked dialogue is thus established between the two books, carried on in a continuous, unending sequence that alternates between liberating uprisings and violent repression, evidencing the final condemnation of the self-destruction of the state.

Antimanifesto is Roberto Aguirrezabala’s second publication, following War Edition (2019), in which he investigates historical remembrance. The two photo-books form part of a series called Entropy on which Aguirrezabala has been working since 2015. War Edition looks at 20th century Europe as a never-ending war, a continuous sequence of warlike tension. The idea of eternal return underlies the pages of the book, with each confrontation analysed through specific concepts and controversial theories which are generally hard to accept, even for later generations.

Entropy series is a journey back in time across 20th century Europe, an analytical and reflective tour to try to understand our present time even better. This project is focused on the period of the 20th century between 1914, with the beginning of the First World War, and 1991, with the downfall of the Soviet Union, exploring the contexts of revolution and social and political conflicts. It focuses on marginal people who lived through those events. 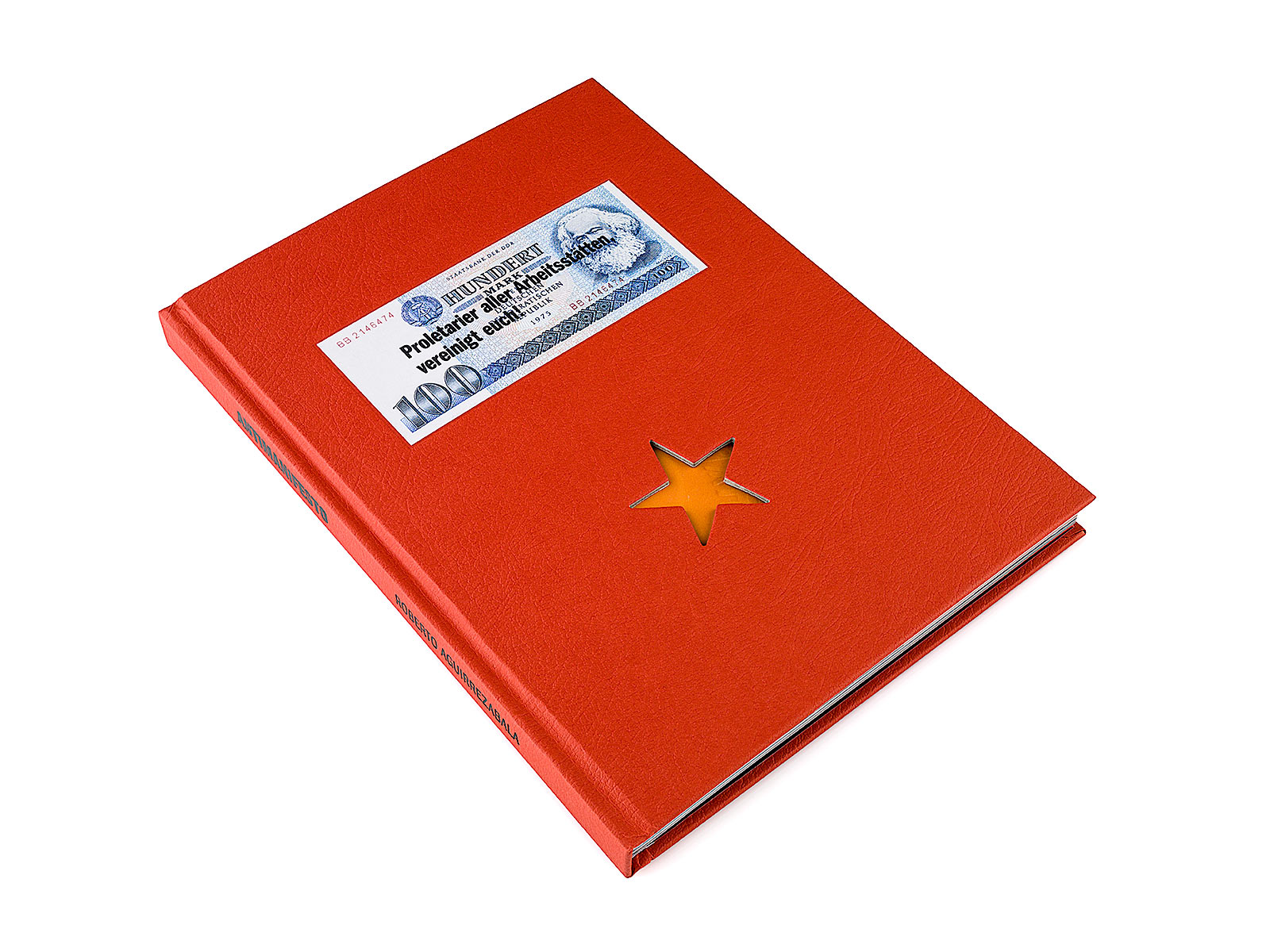 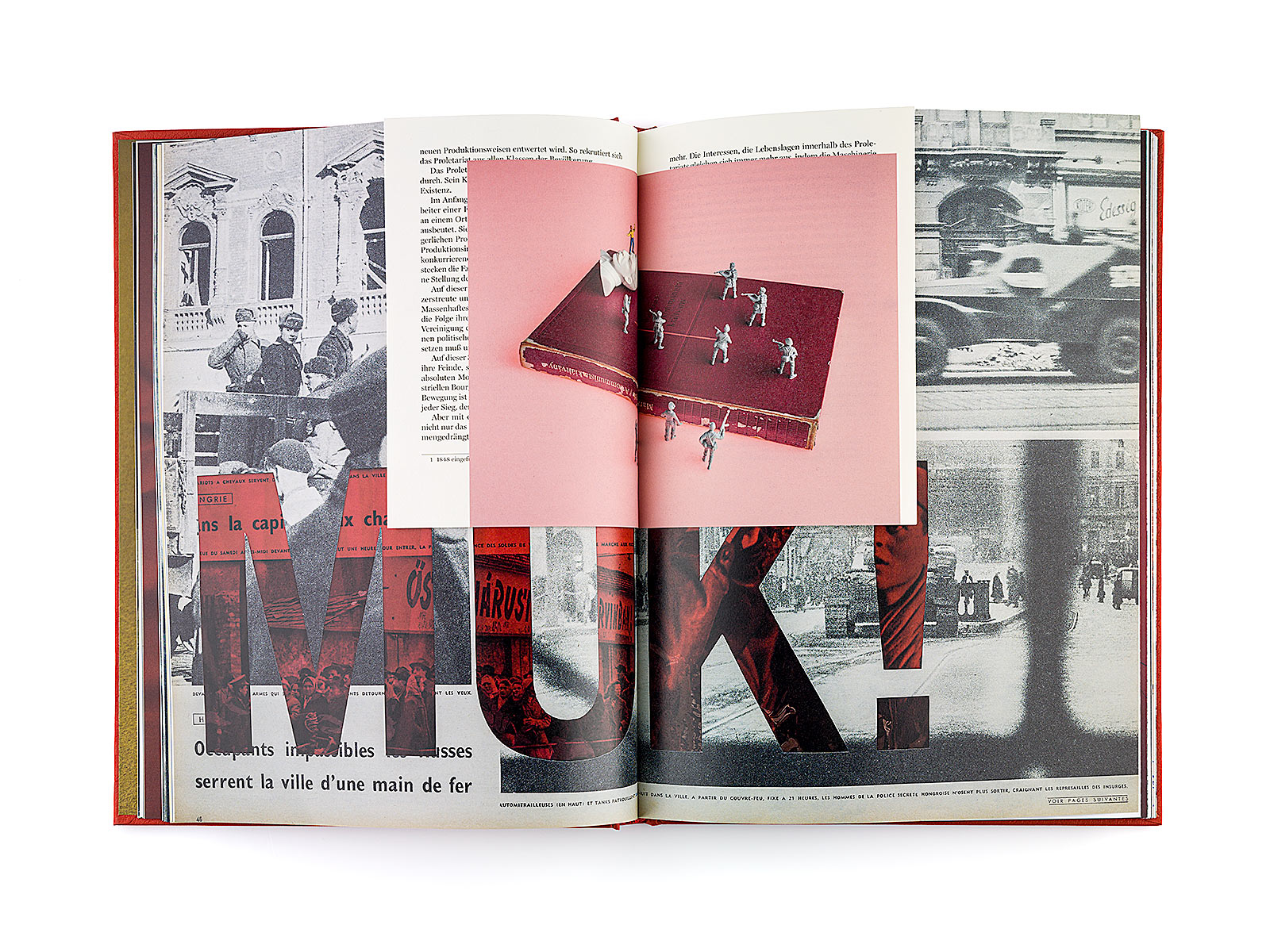 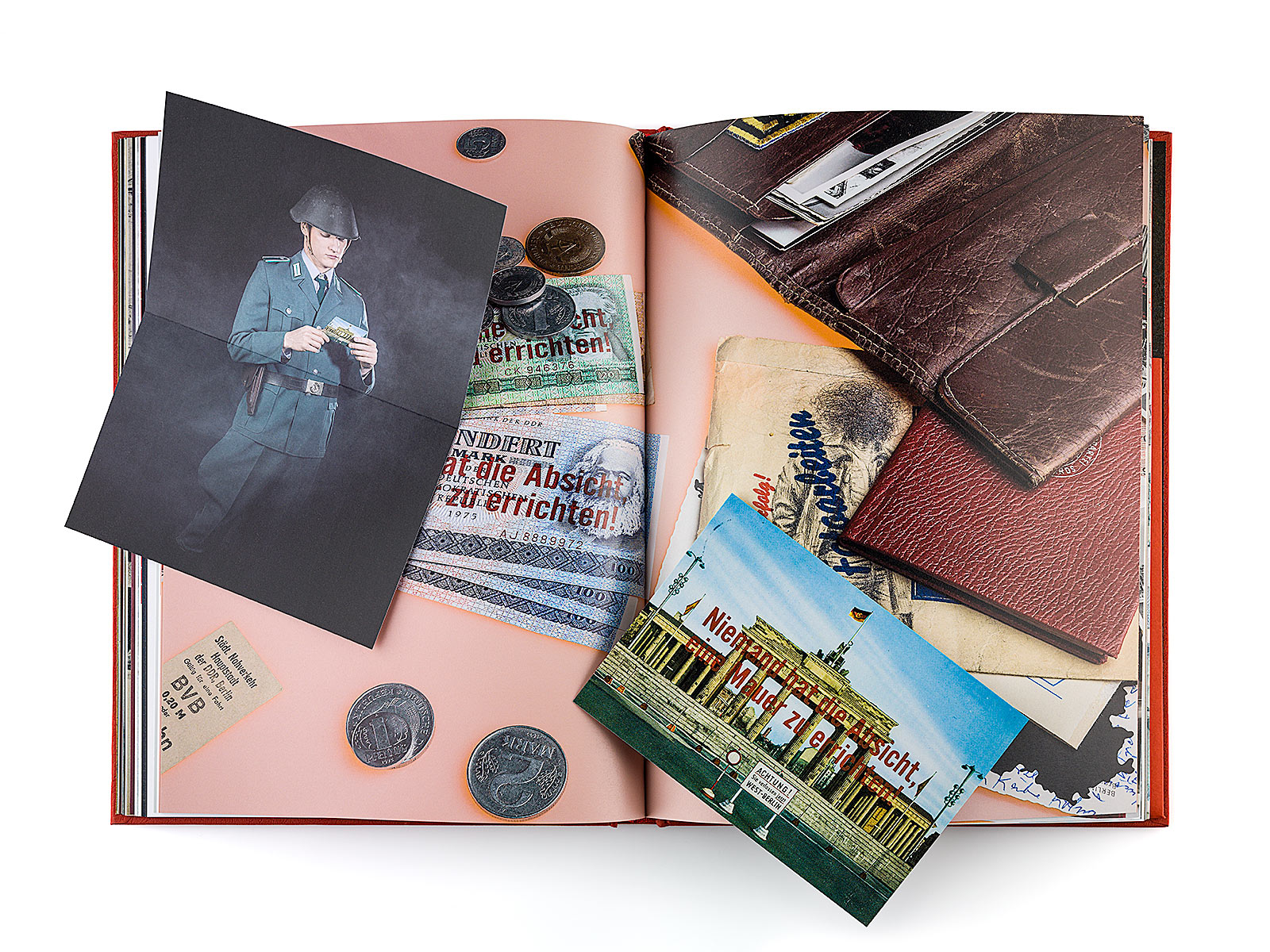 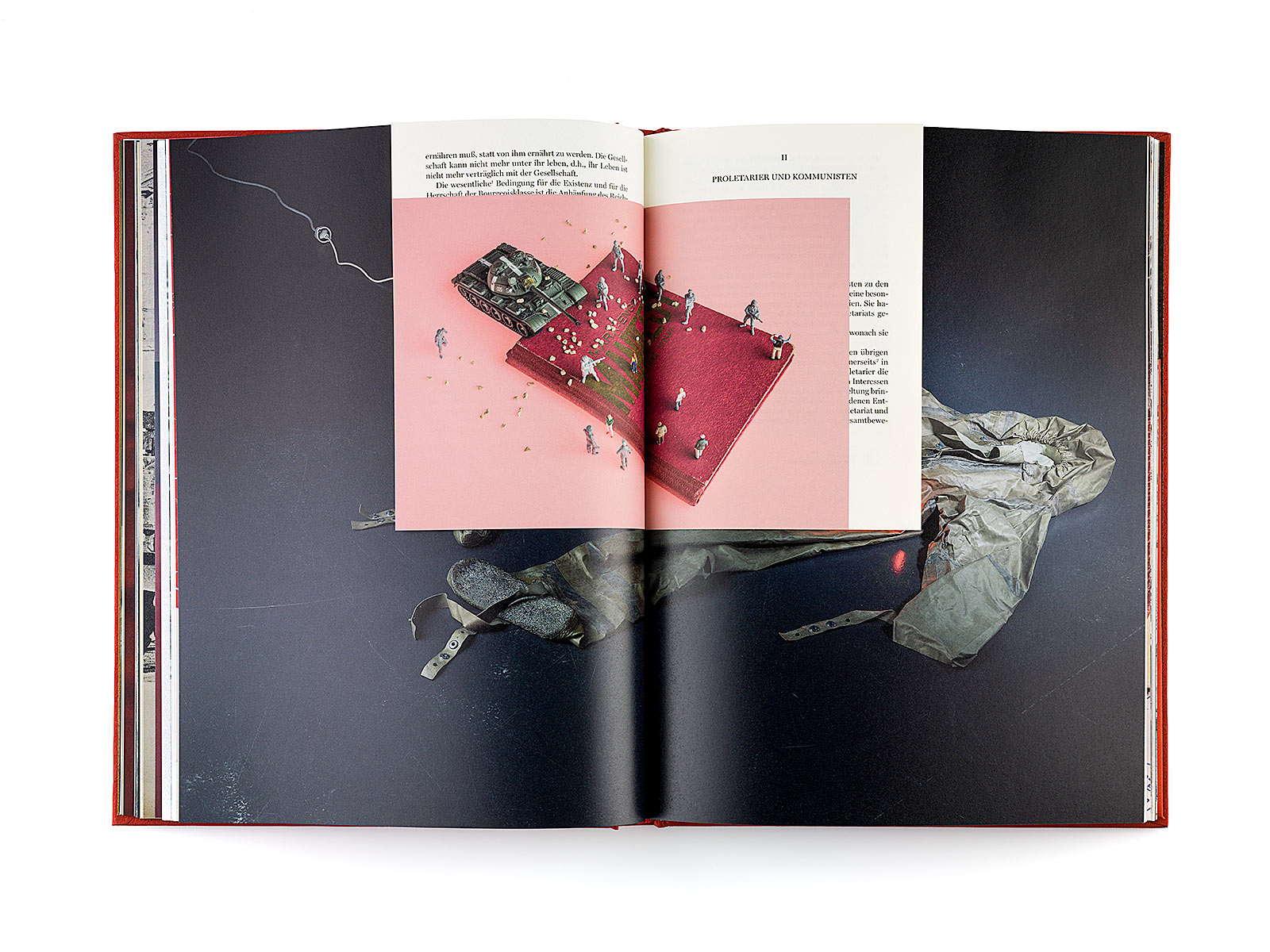