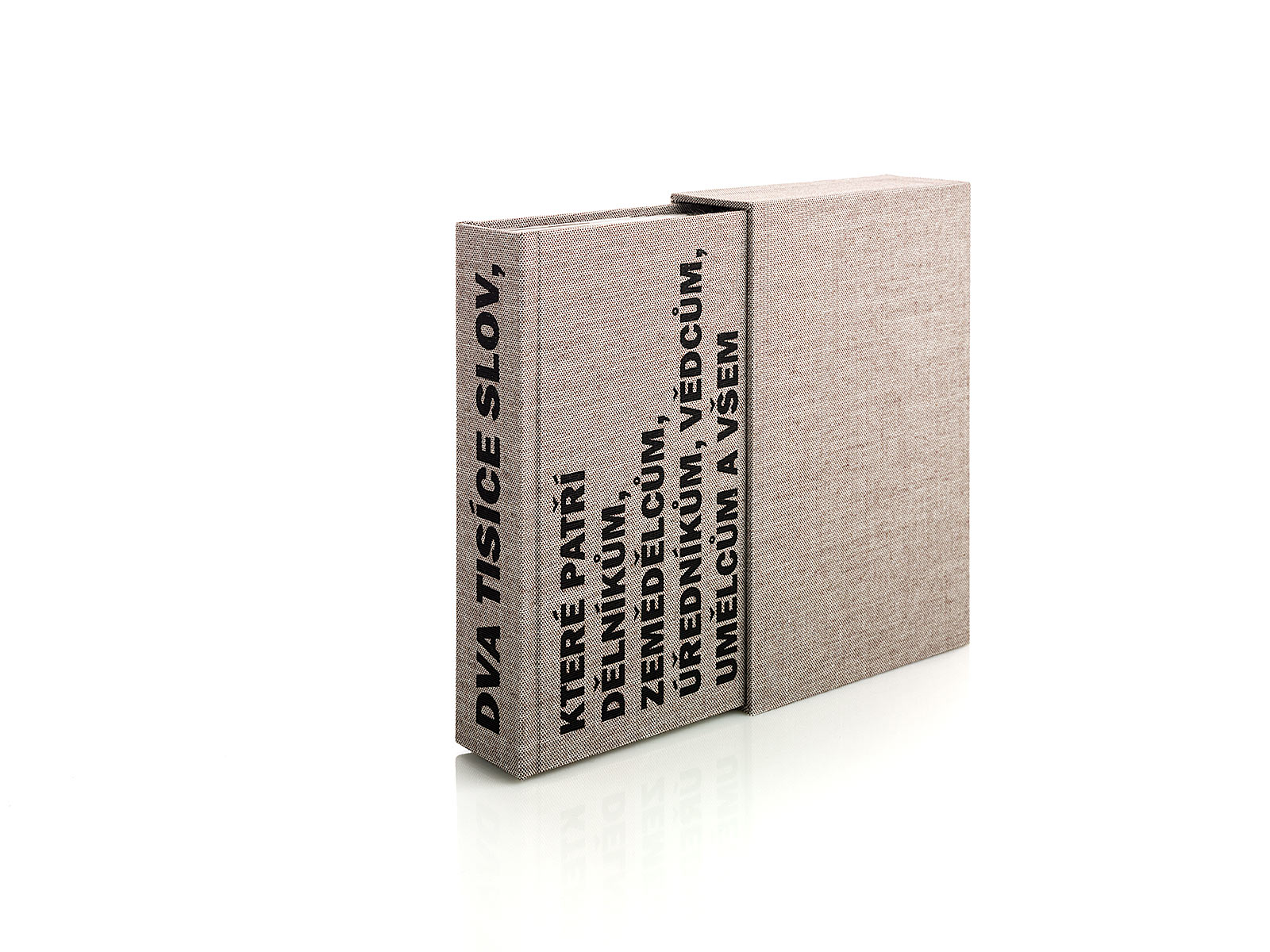 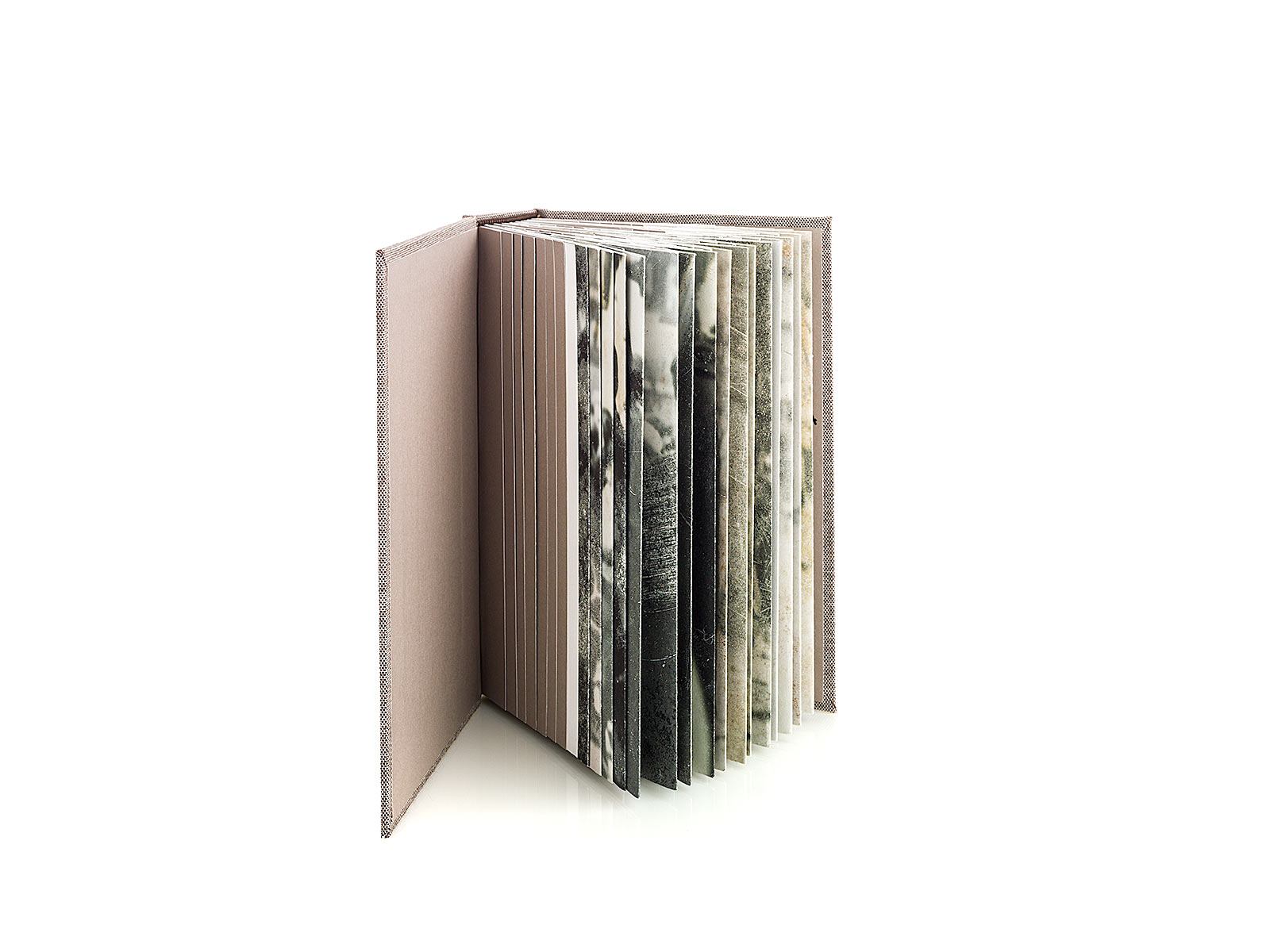 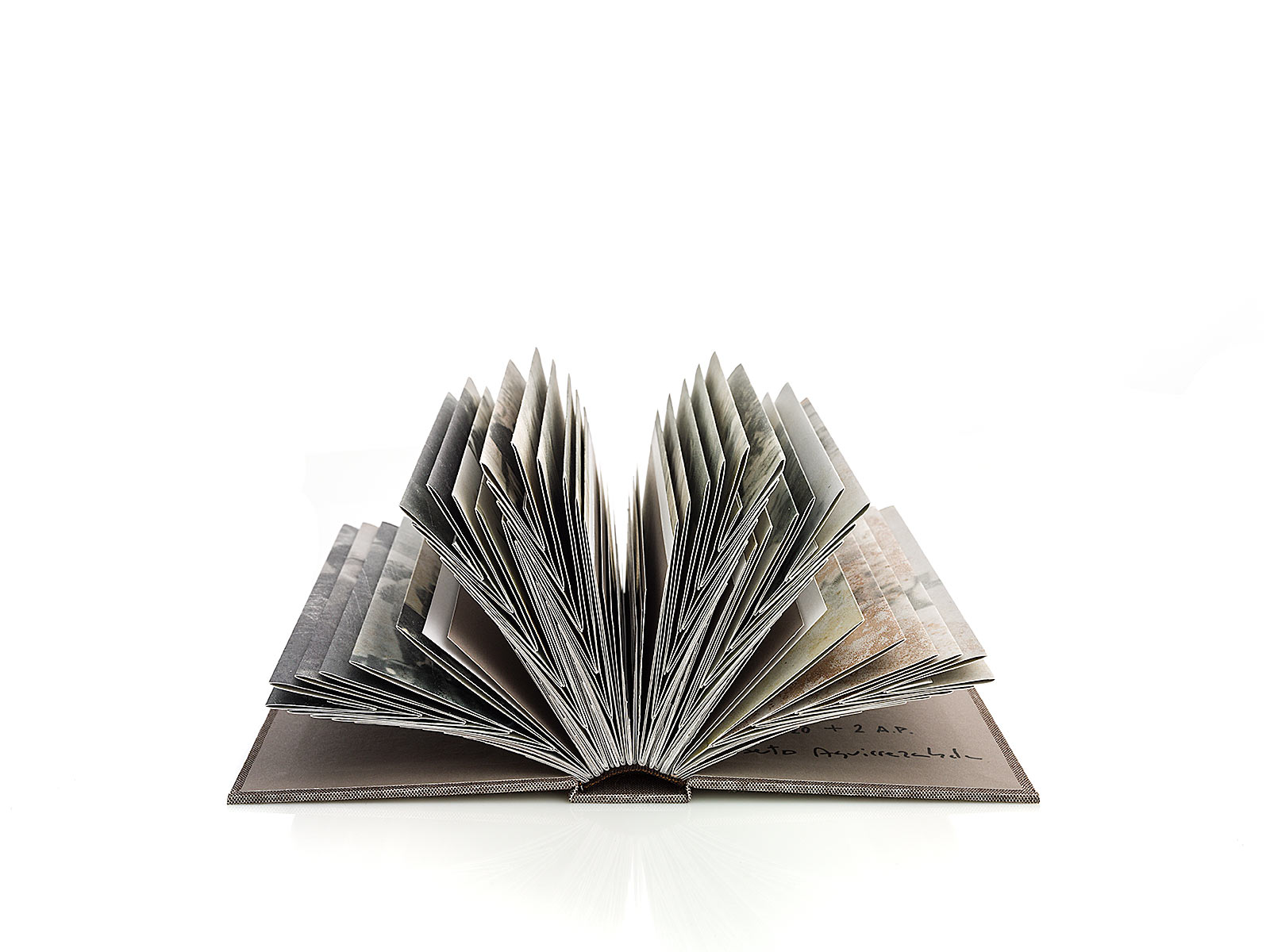 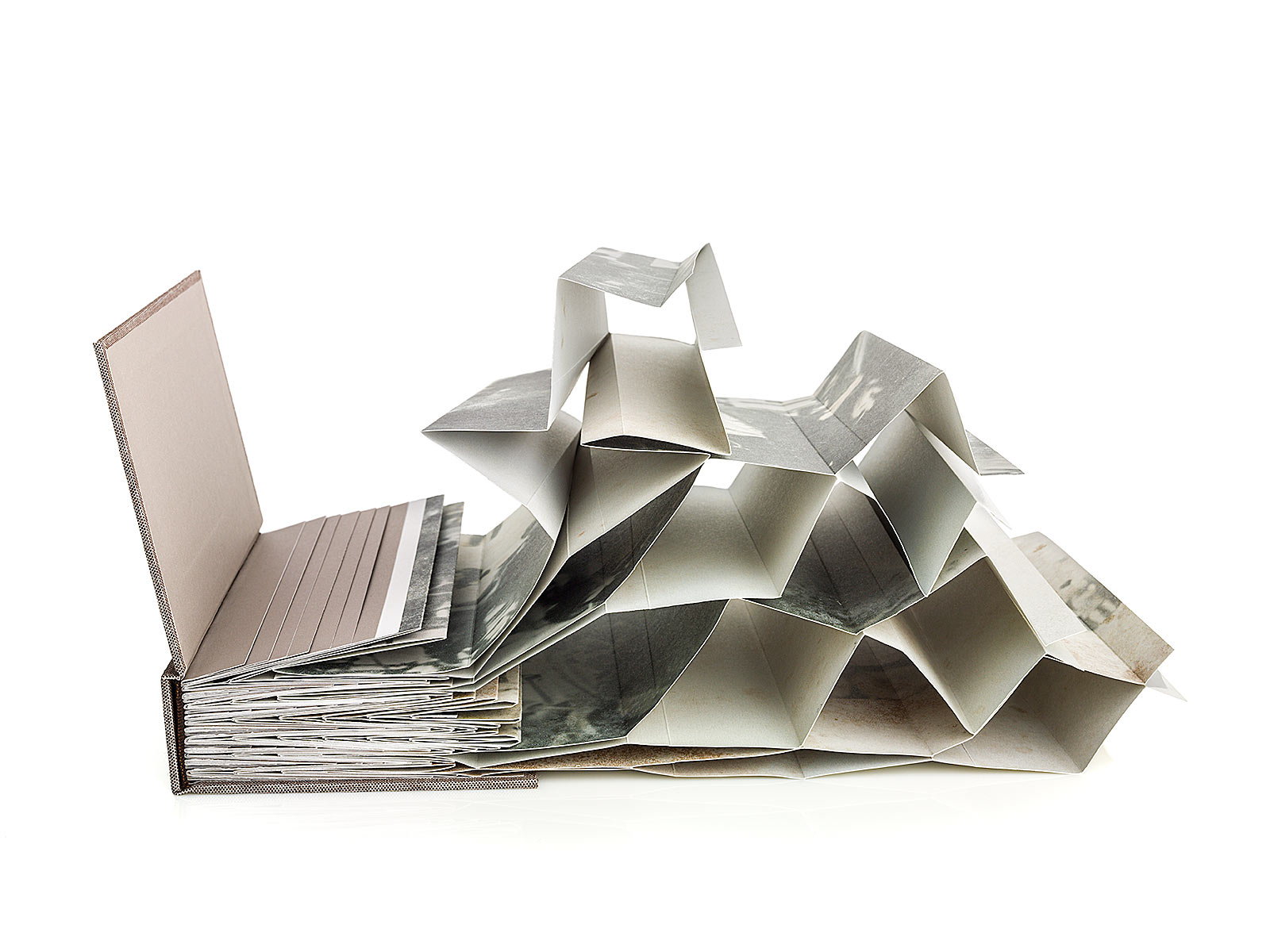 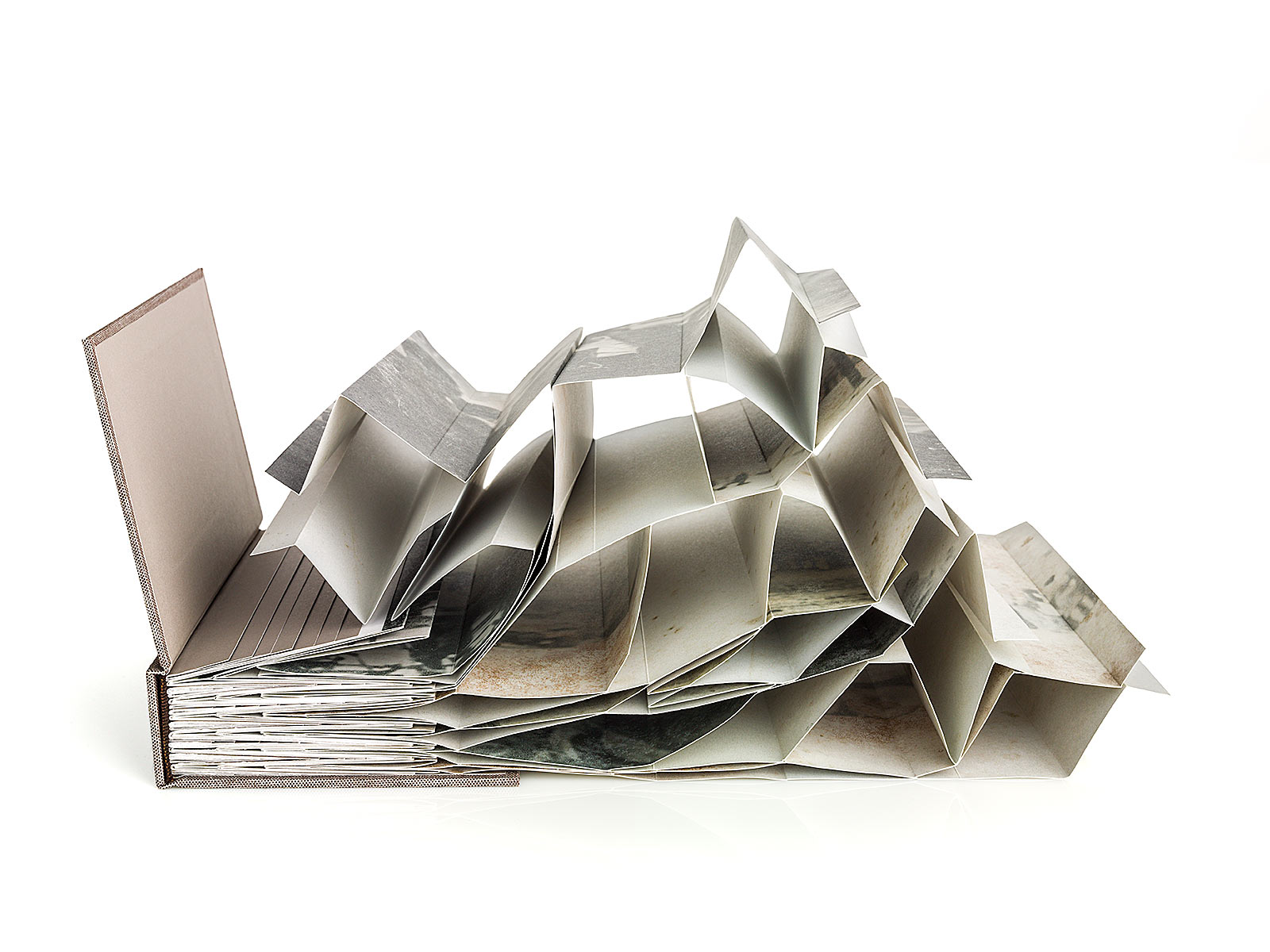 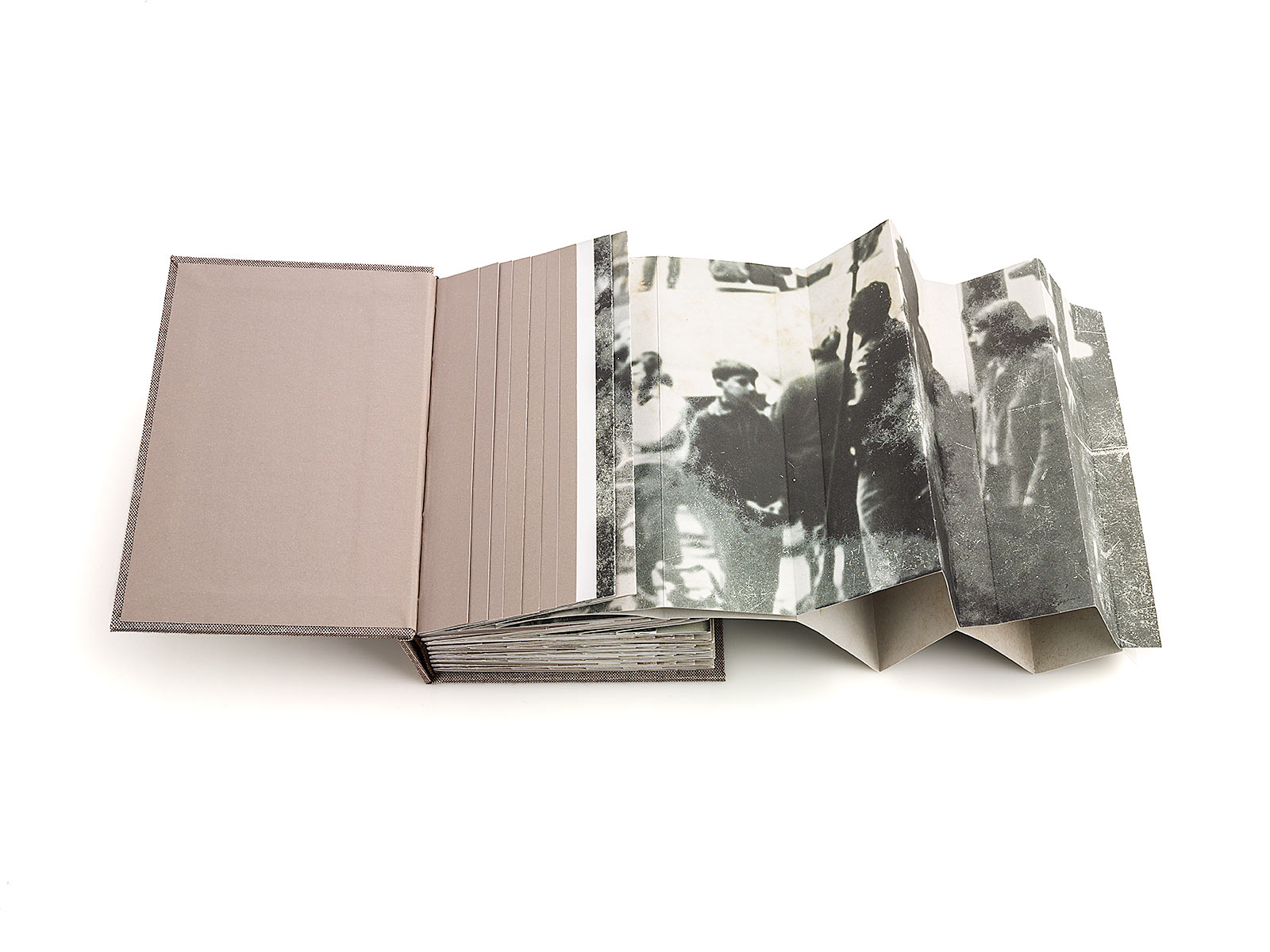 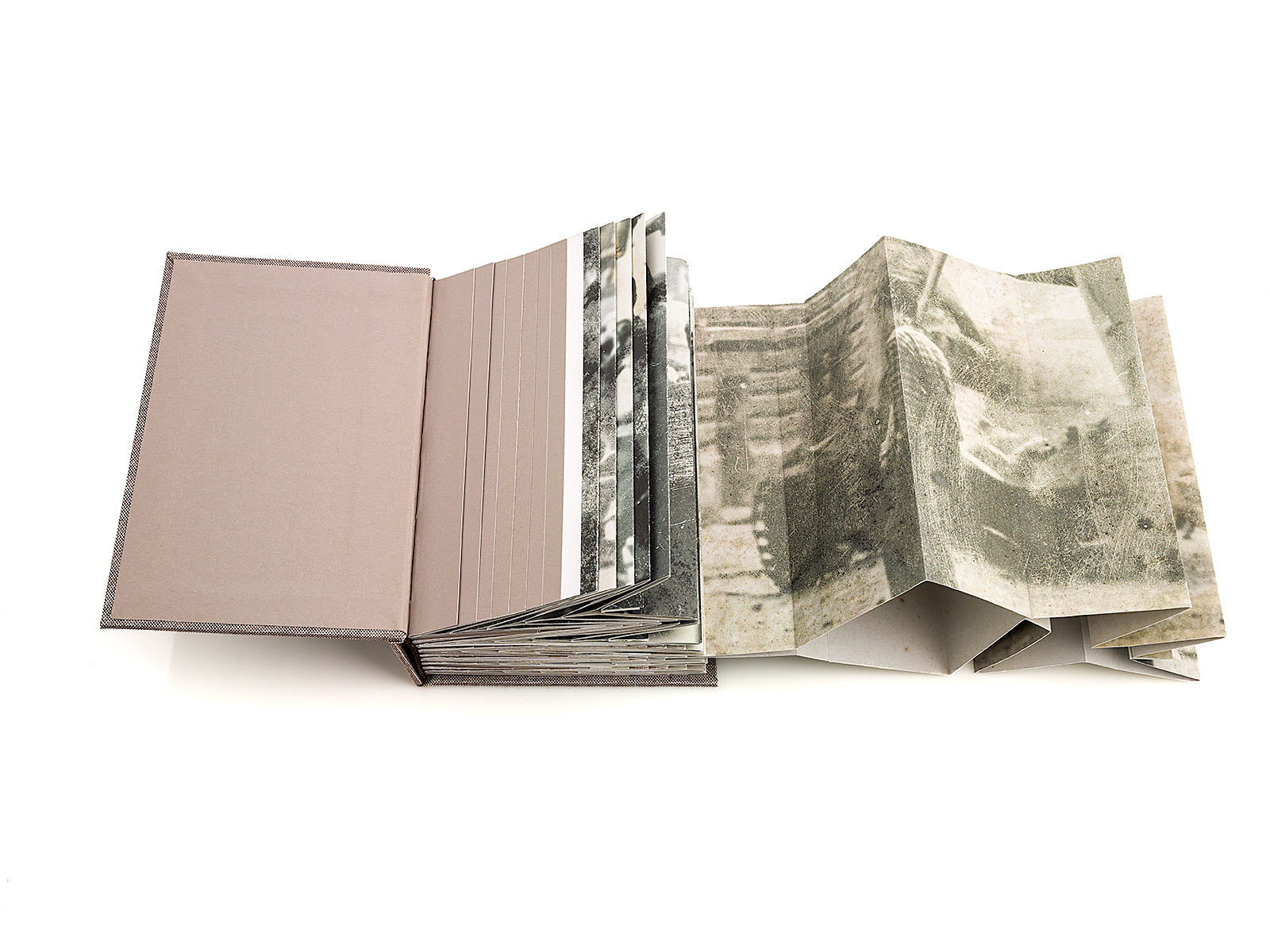 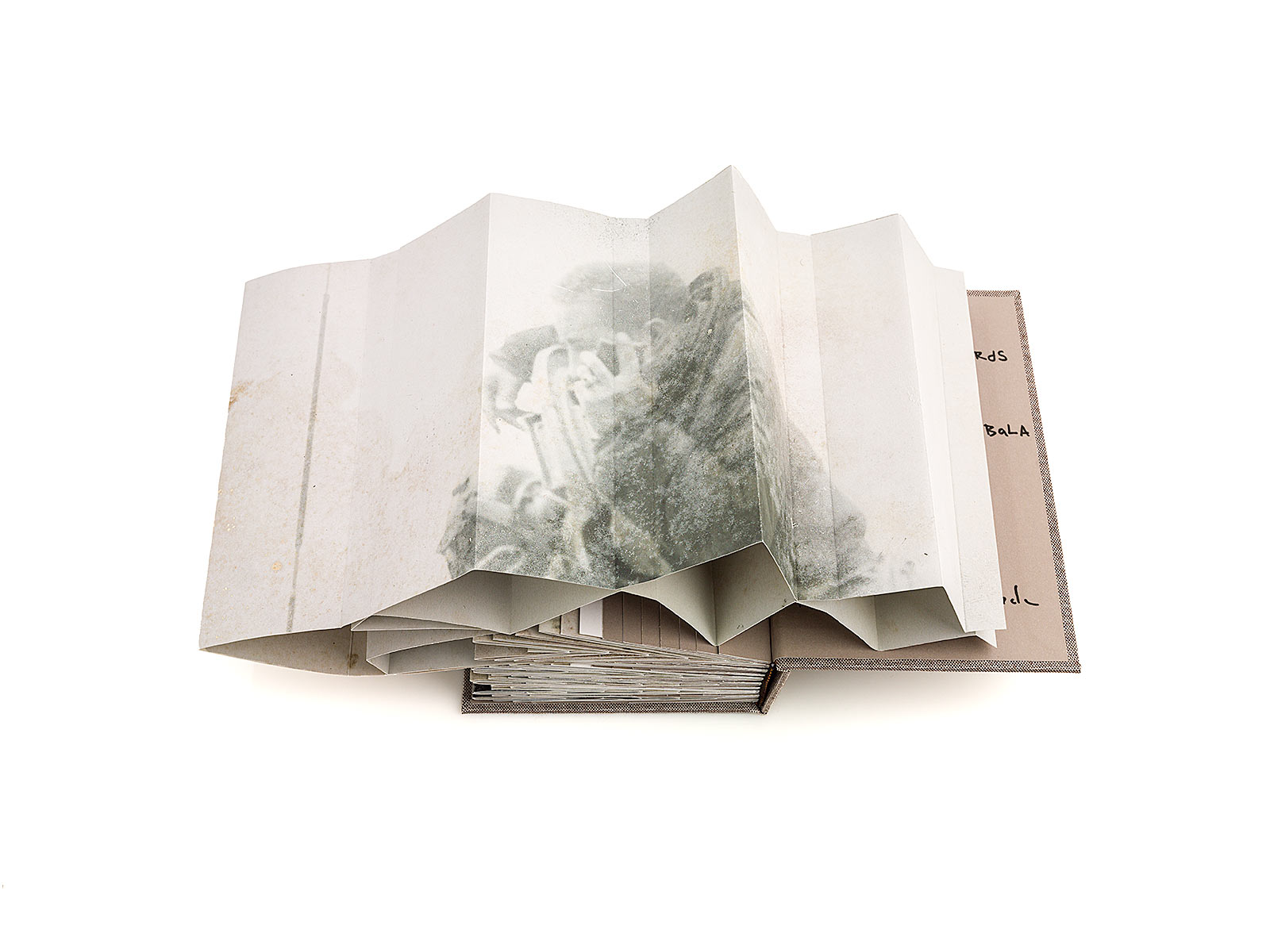 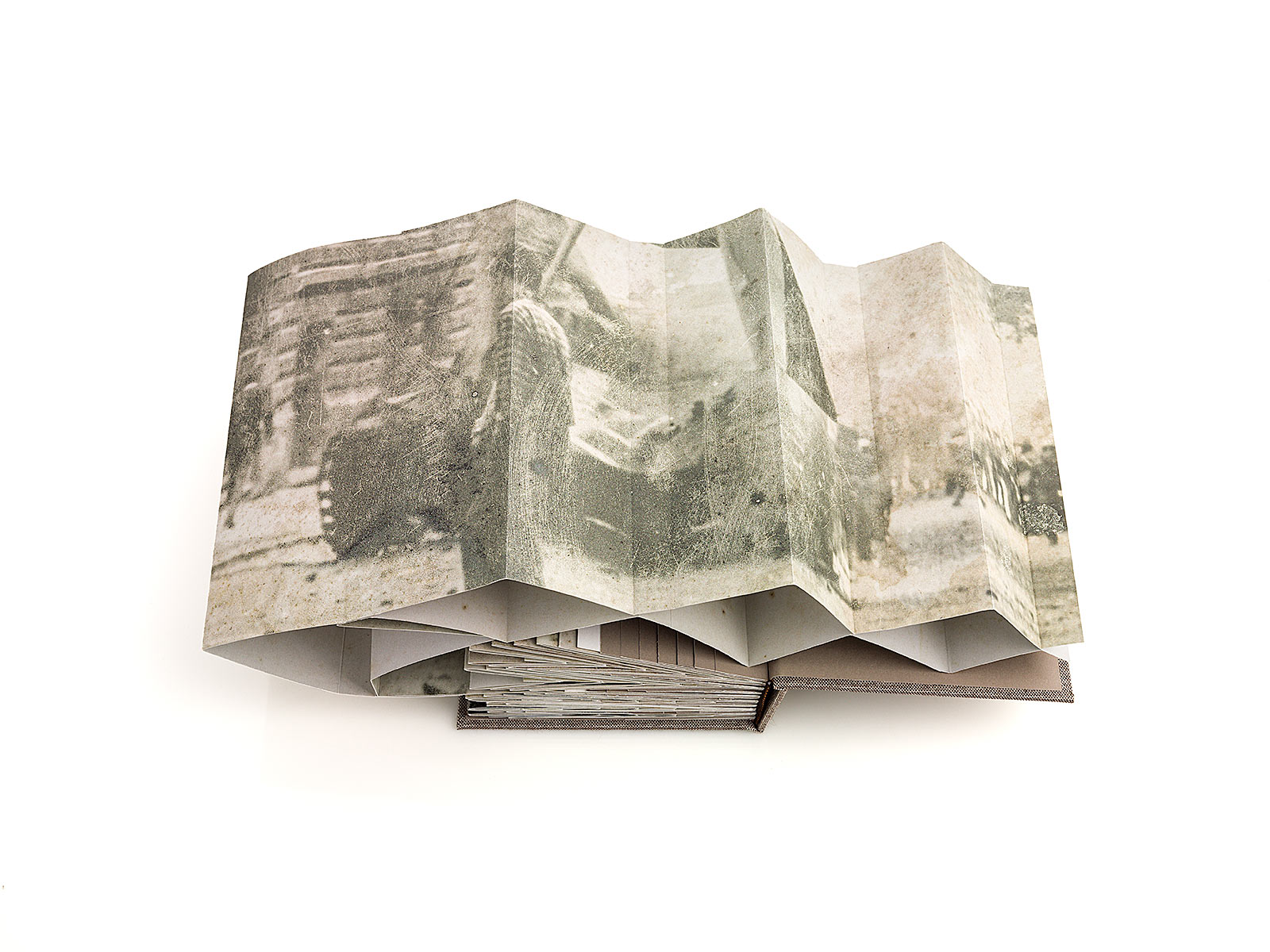 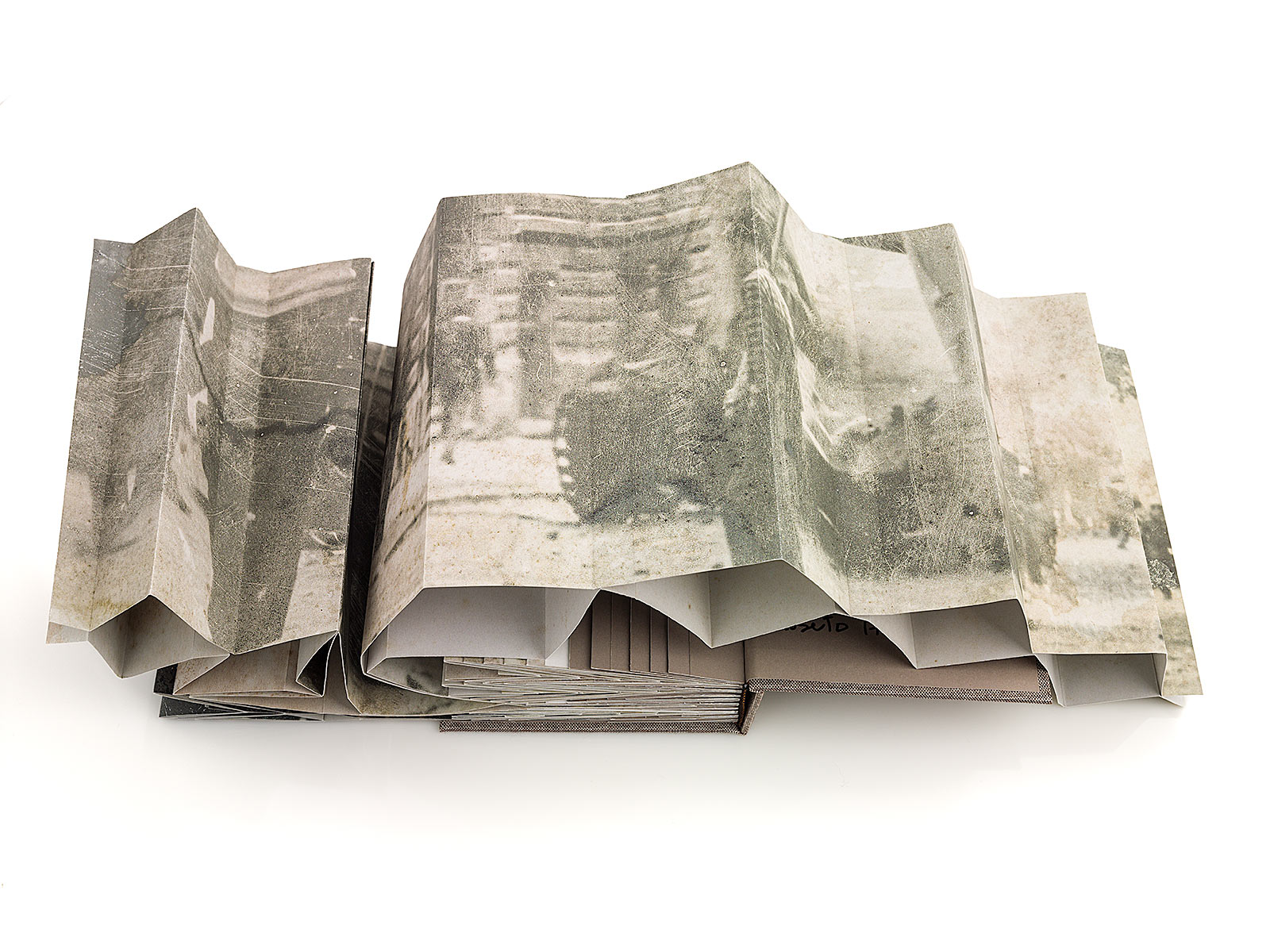 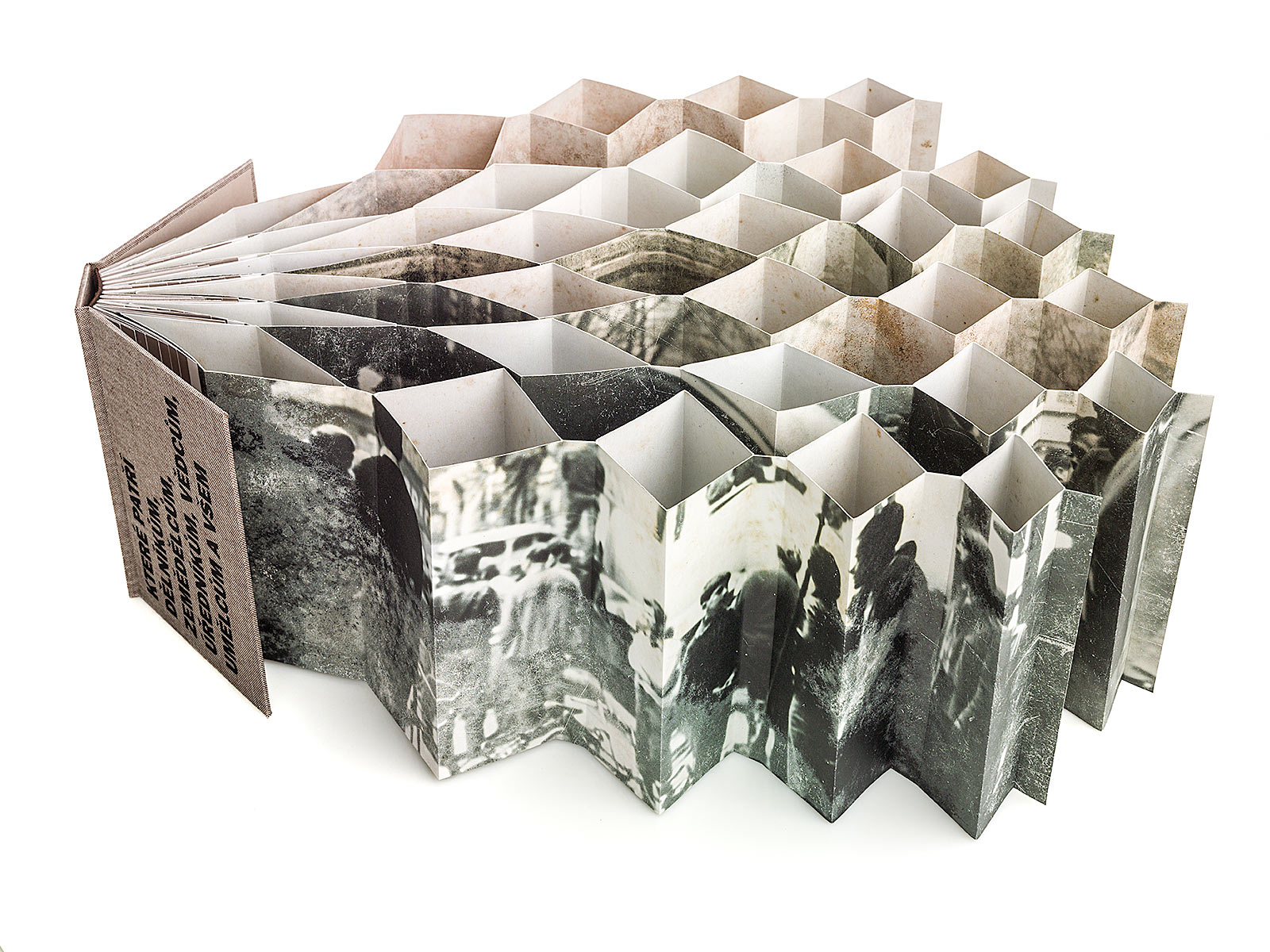 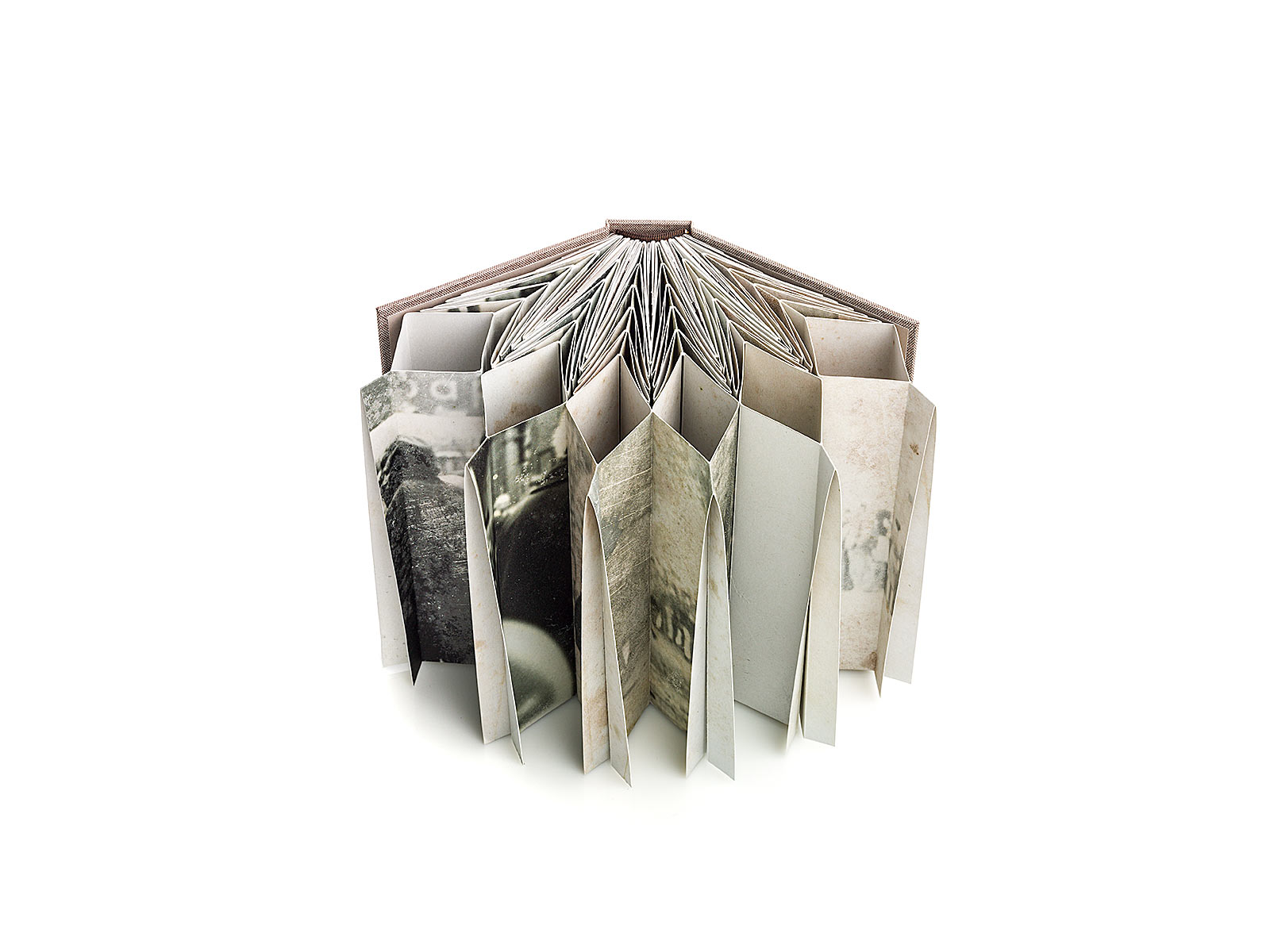 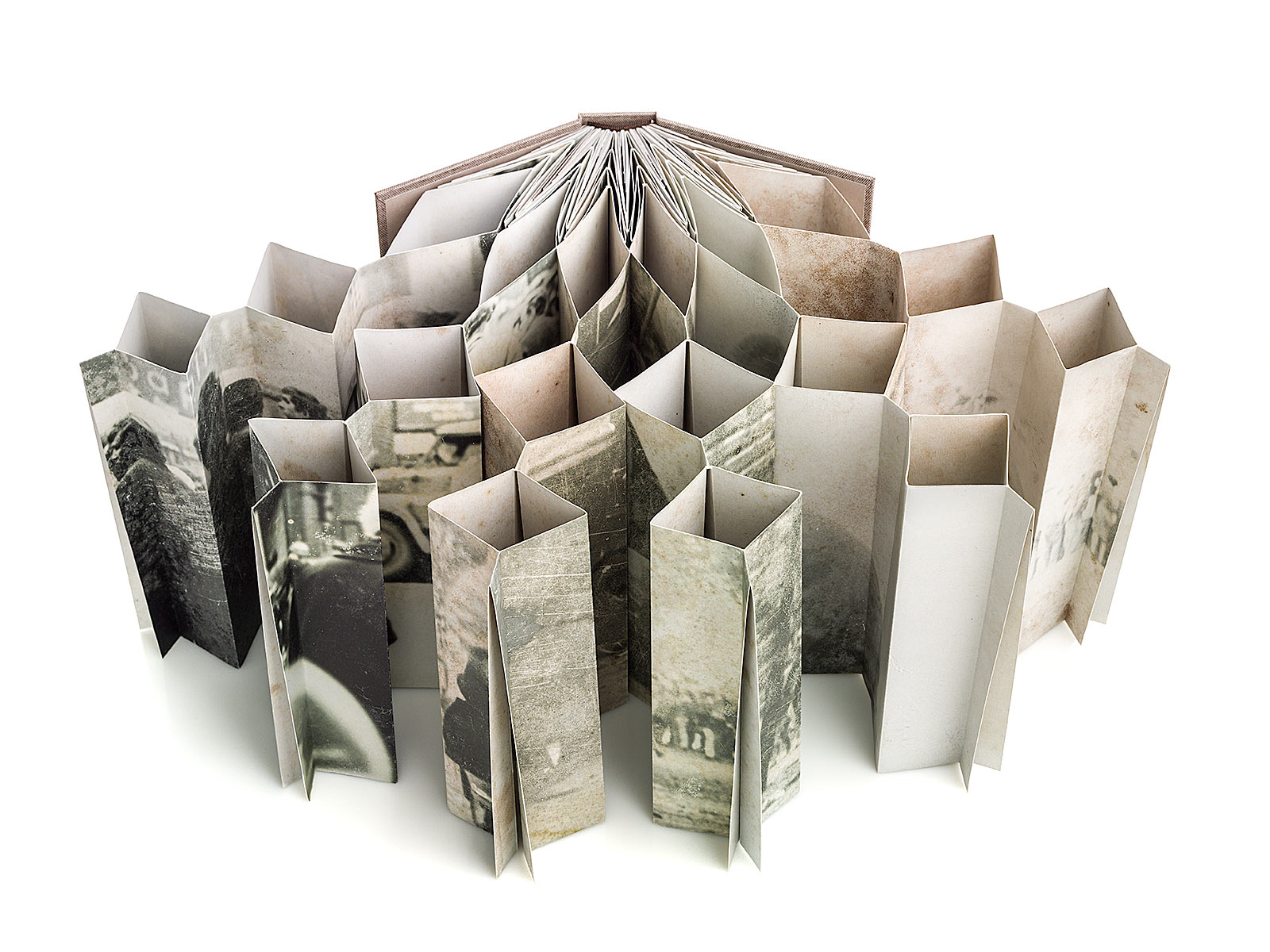 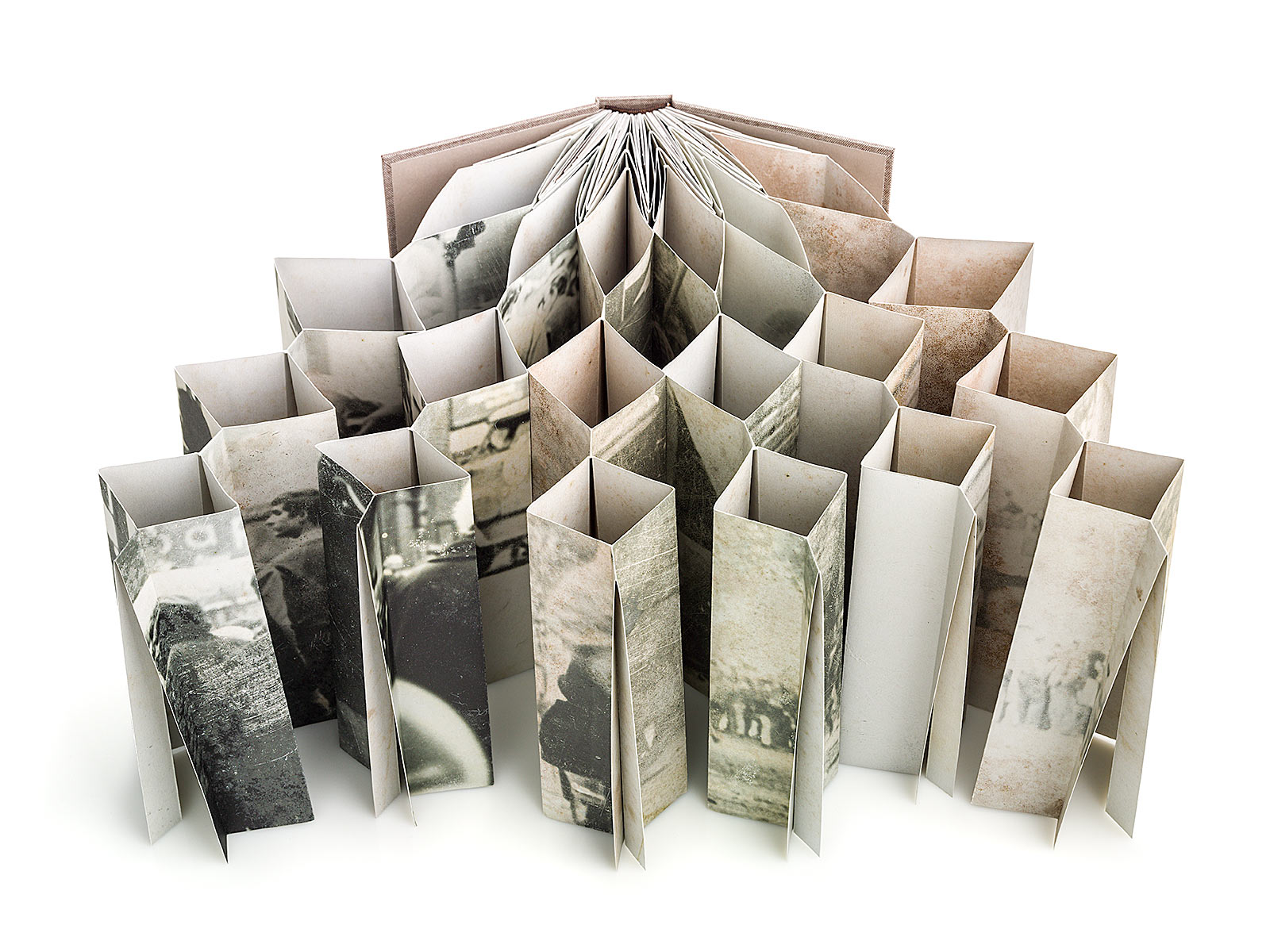 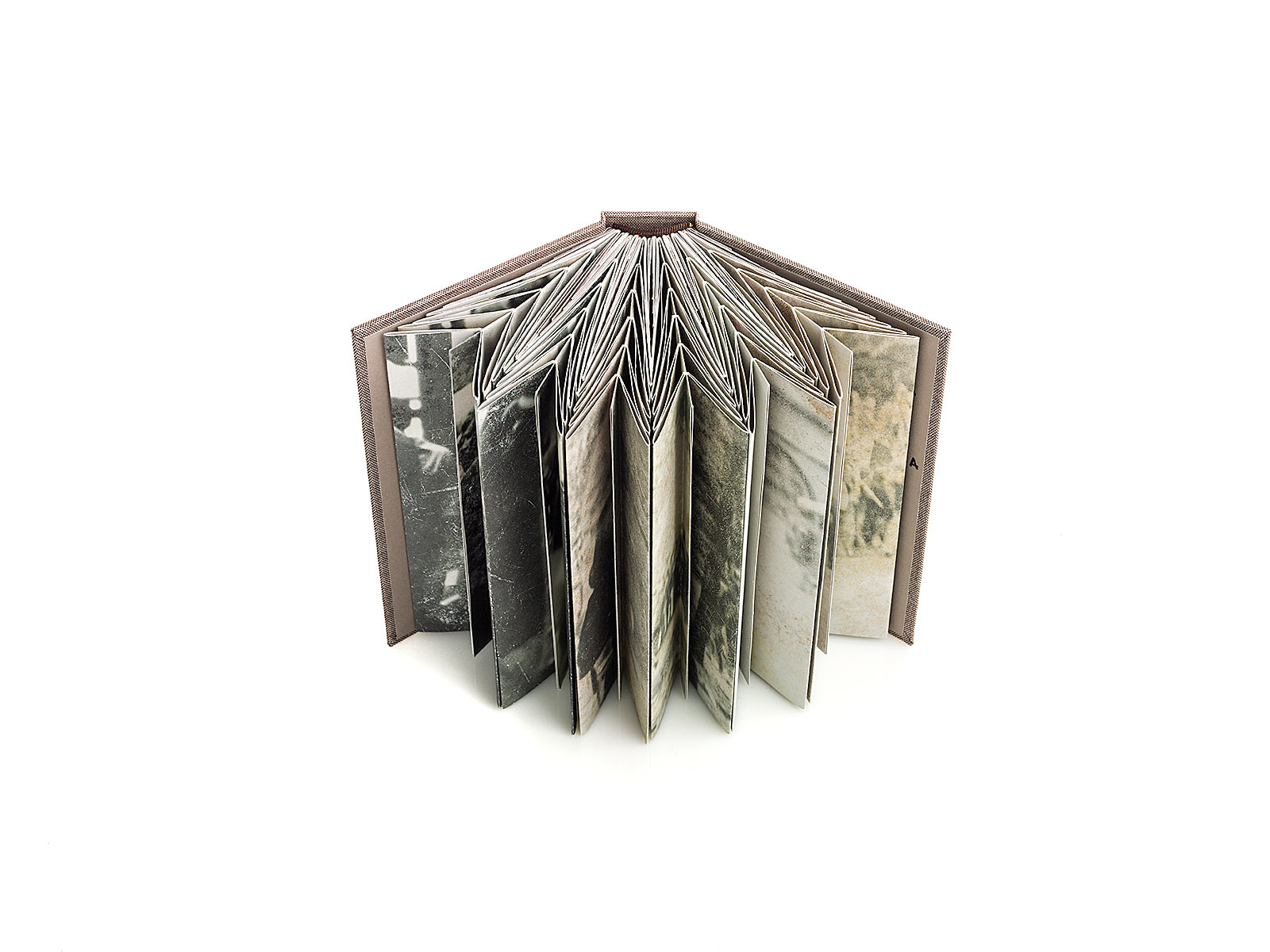 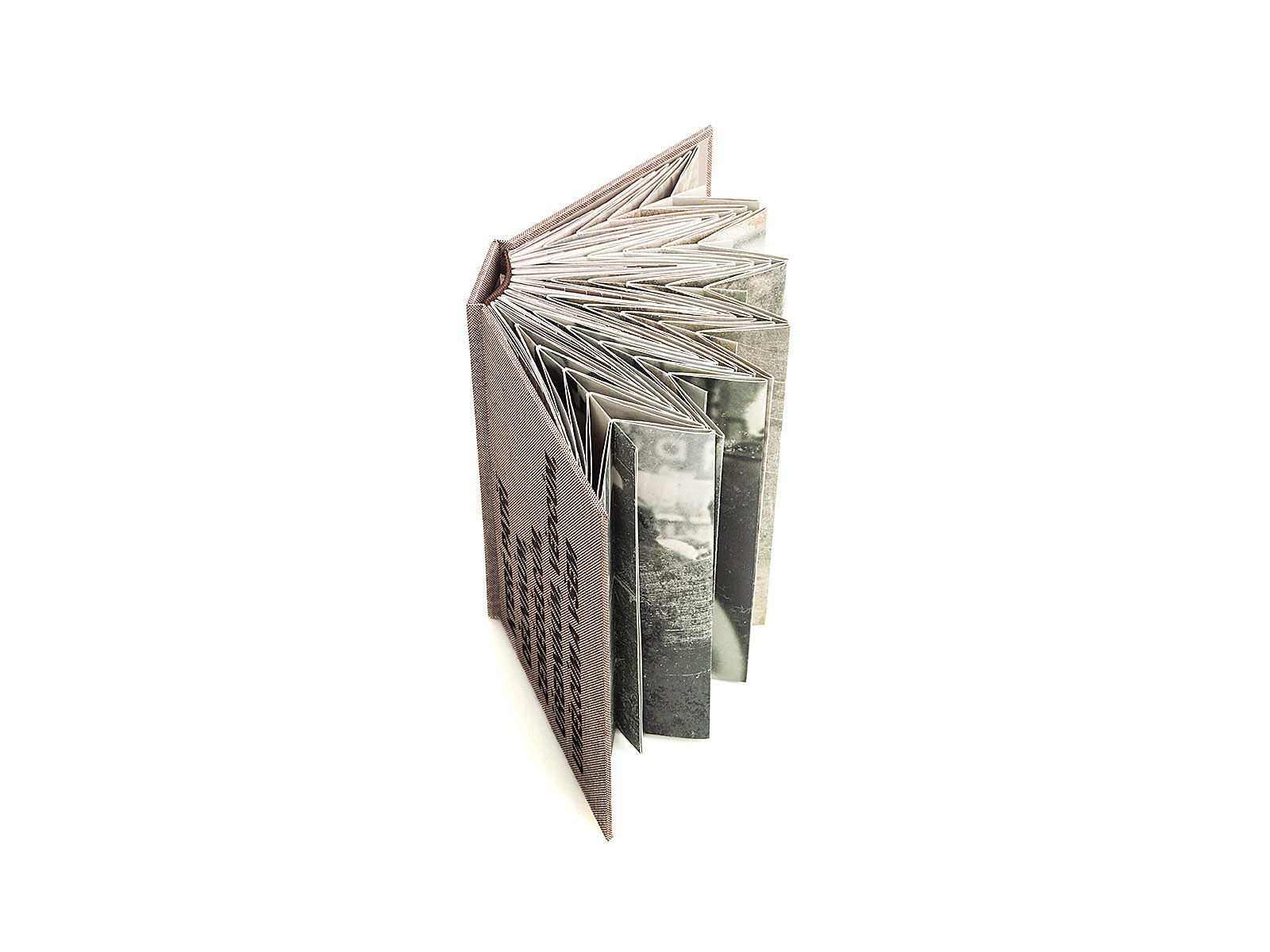 Two Thousand Words (in Czech Dva tisíce slov) from 2021 is a photobook that analyzes the active resistance, but eminently peaceful, that was carried out in Czechoslovakia during the Prague Spring. Inside the pages of this book you can read the text of the original manifesto in Czech, Two Thousand Words to Workers, Farmers, Officials, Scientists, Artists, and Everyone, by the writer Ludvík Vaculík, published simultaneously in various newspapers on June 27, 1968. It is a reformist statement, within the open-minded atmosphere that Czechoslovakia experienced since the beginning of 1968, with the coming to power of Alexander Dubček who tried to create a socialism with a human face. But in the face of this spirit of change, Moscow reacted and acted firmly, sending Soviet troops to invade the country and restore order.

This photobook presents this scene as if it had been frozen in time. Between the pages of the book is almost hidden this Vaculík’s manifesto. But twelve photographs from that time invade the reformist text. The images are taken at street level by an anonymous amateur in August 1968 during the invasion of Soviet tanks that were deployed through the streets of Prague. It can be seen how citizens fearlessly stand in front of the Russian army, observe them, talk to them, to the amazement of the soldiers who did not know the purpose of their mission before entering the city.

The originals of these images have suffered the passage of time and poor conservation. Most of them show large spots of moisture that impair their display. The pages of this book, which contain these photographs, have a folding technique that allows it to be extended up to five times its size, creating a sculptural piece that makes it possible to fully see the scenes of the occupation of Prague and the reverse of the snapshots. In this way, it can be observed how the degradation of the photographs increases until become abstract forms where the front and back of the images are confused and any figurative reference is lost. This progressive degradation alludes to the samizdat technique, by carbon copy, used in Czechoslovakia to reproduce banned books during the Soviet occupation. This procedure generated just a ten simultaneous copies while the text continued to retain usable readability.

This Two Thousand Words photobook is a work from the Samizdat series by Roberto Aguirrezabala that is within the book-nobook concept that the author is currently developing within his most recent production. This concept was coined by Milan Simecka in 1984 when he discovered how the literary works published clandestinely in samizdat were previously unknown objects, pieces of perforated sheets, typed and bound at home. This nobooks had the character of a vital being, that restores life, that saves Czech literature, an object that is closer to the human being, is made to measure with rudimentary techniques. Aguirrezabala adopts this idea, nobook, as a fundamental axis in the Samizdat series. These pieces want to be works that seek to deny the book, reach its limit, enter paths less traveled but more in line with the human mind, ultimately questioning everything.

Images: Anonymous, Soviet invasion of Czechoslovakia in August 1968 during the Prague Spring

Text: The manifesto Two Thousand Words to Workers, Farmers, Officials, Scientists, Artists, and Everyone by the writer Ludvík Vaculík signed by intellectuals and artists and published on June 27, 1968