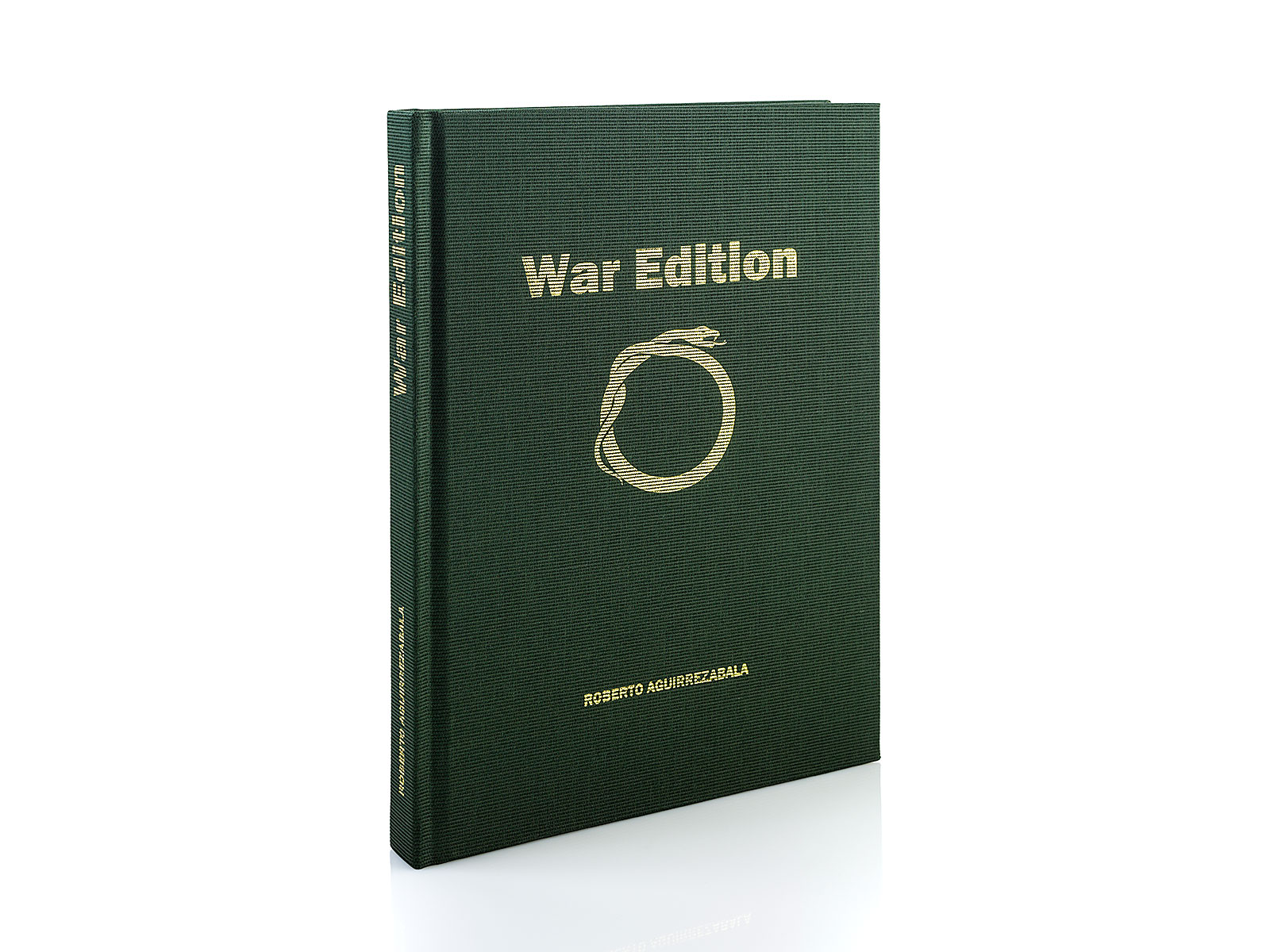 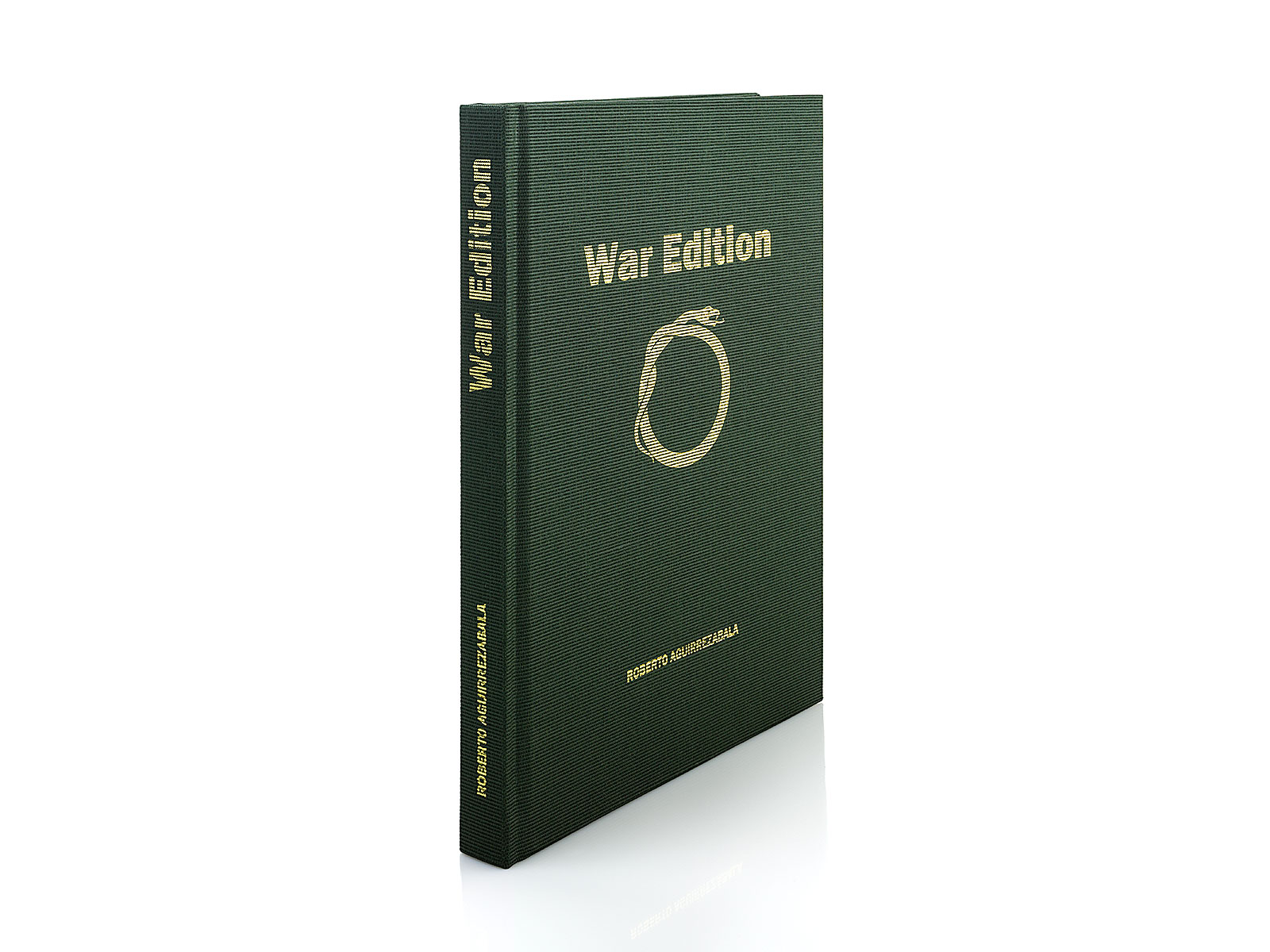 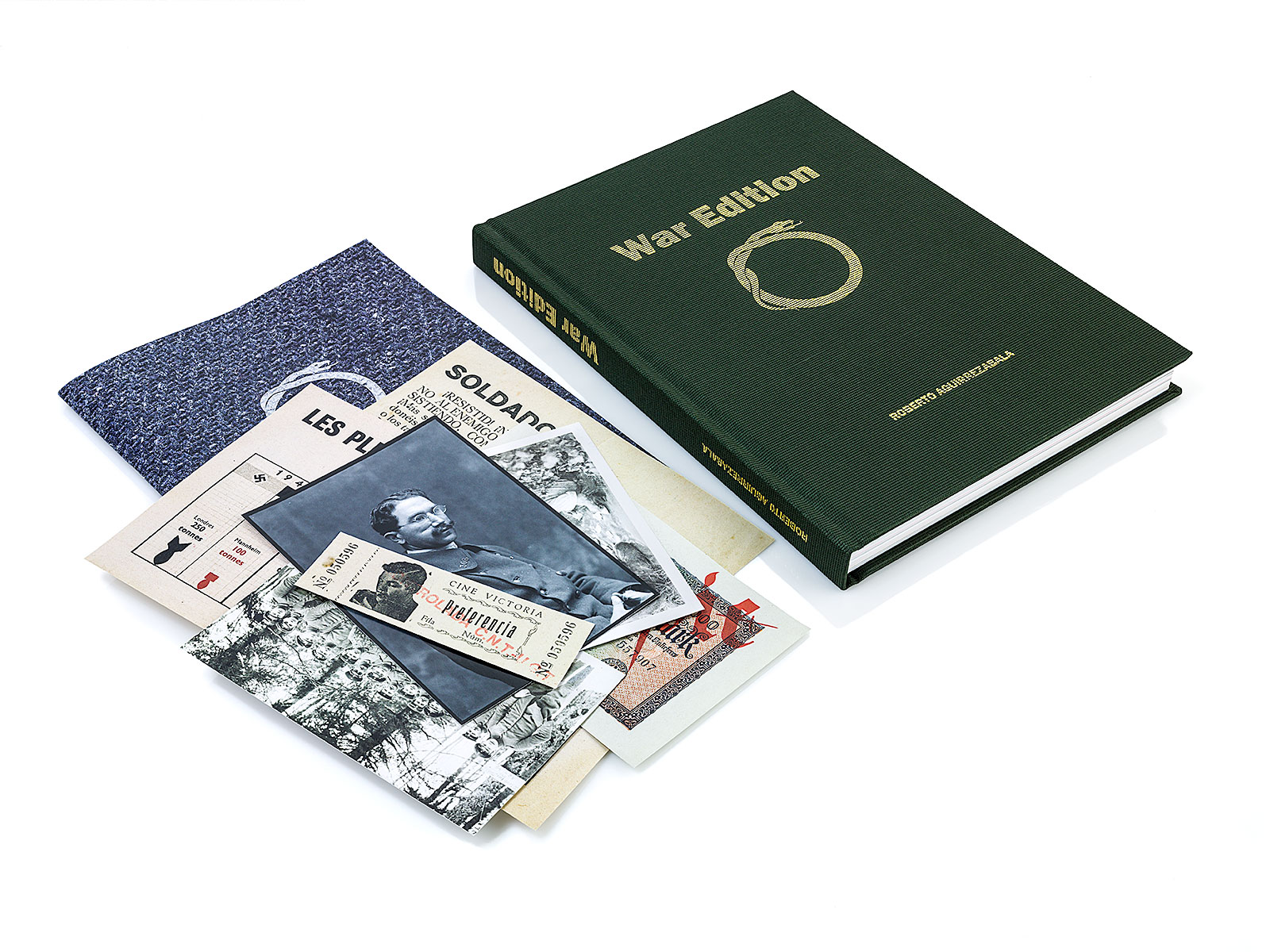 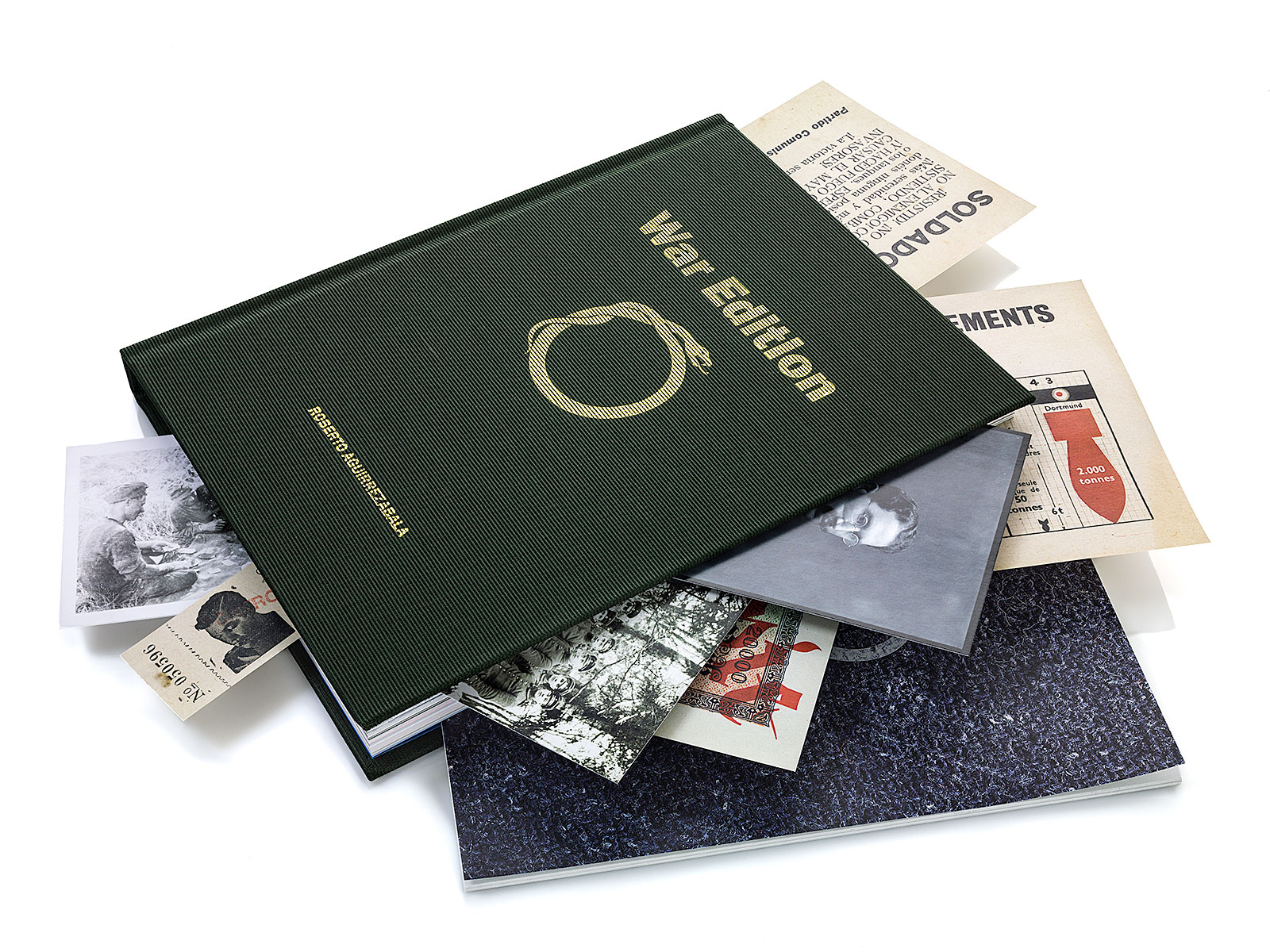 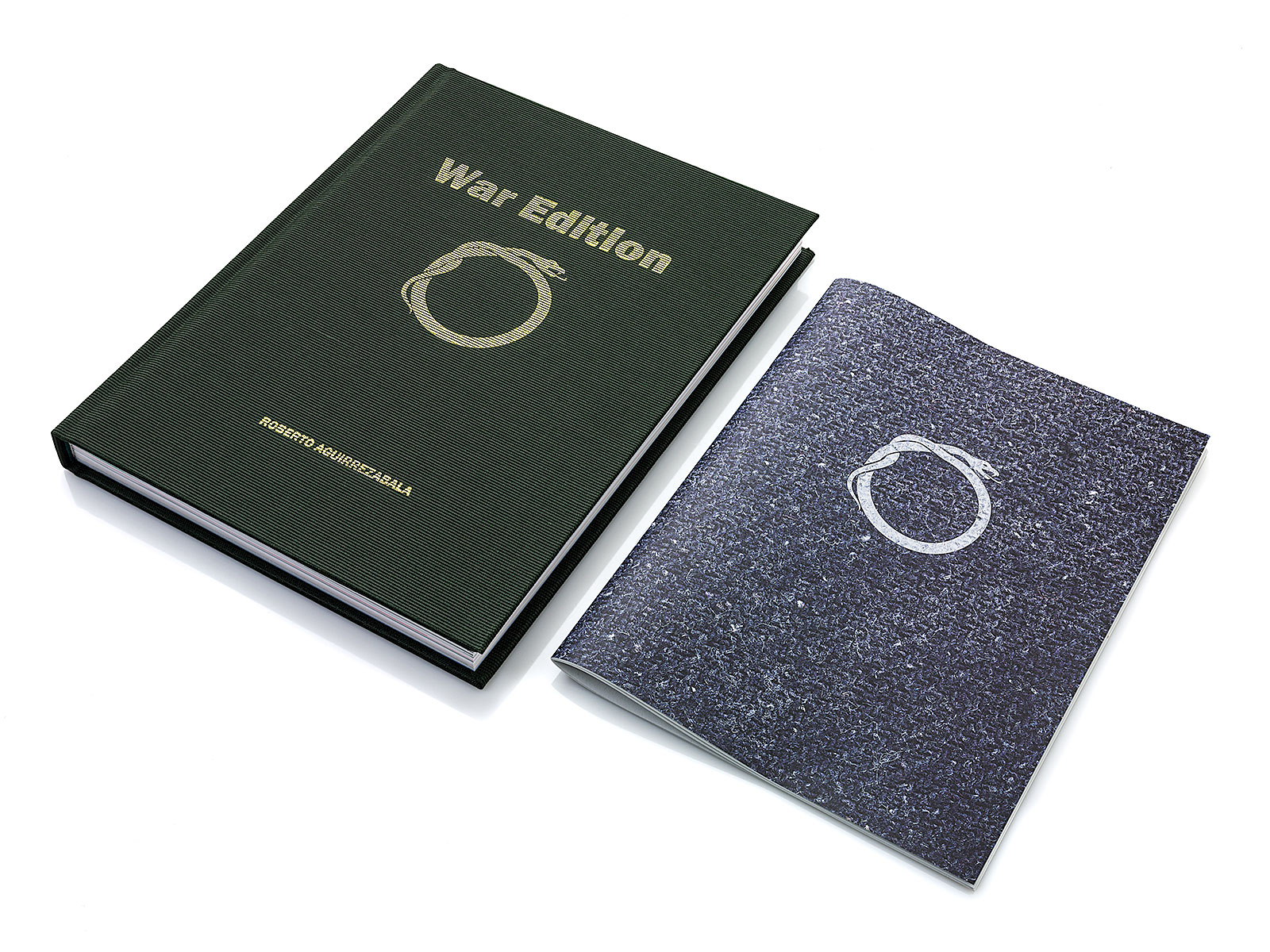 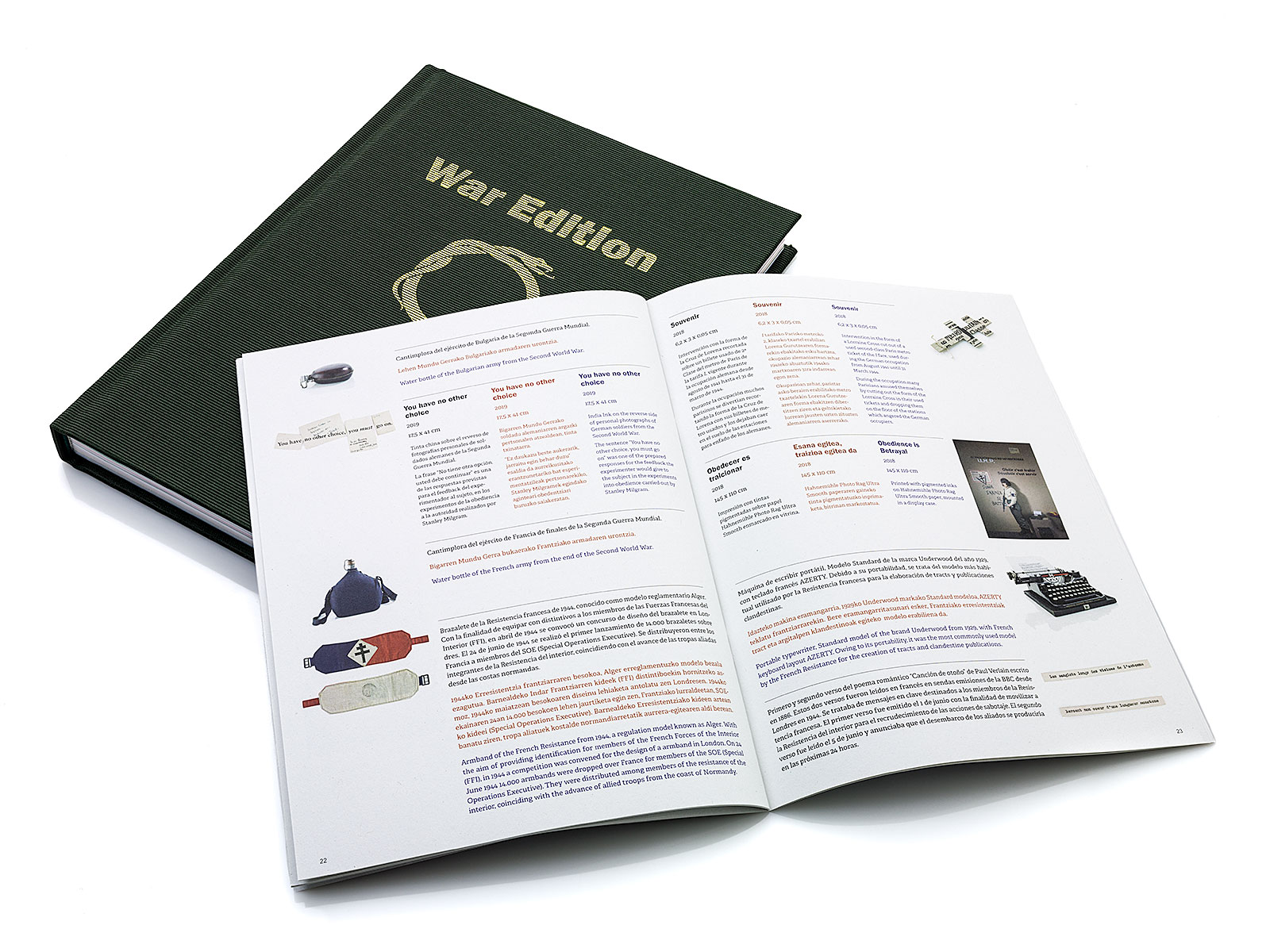 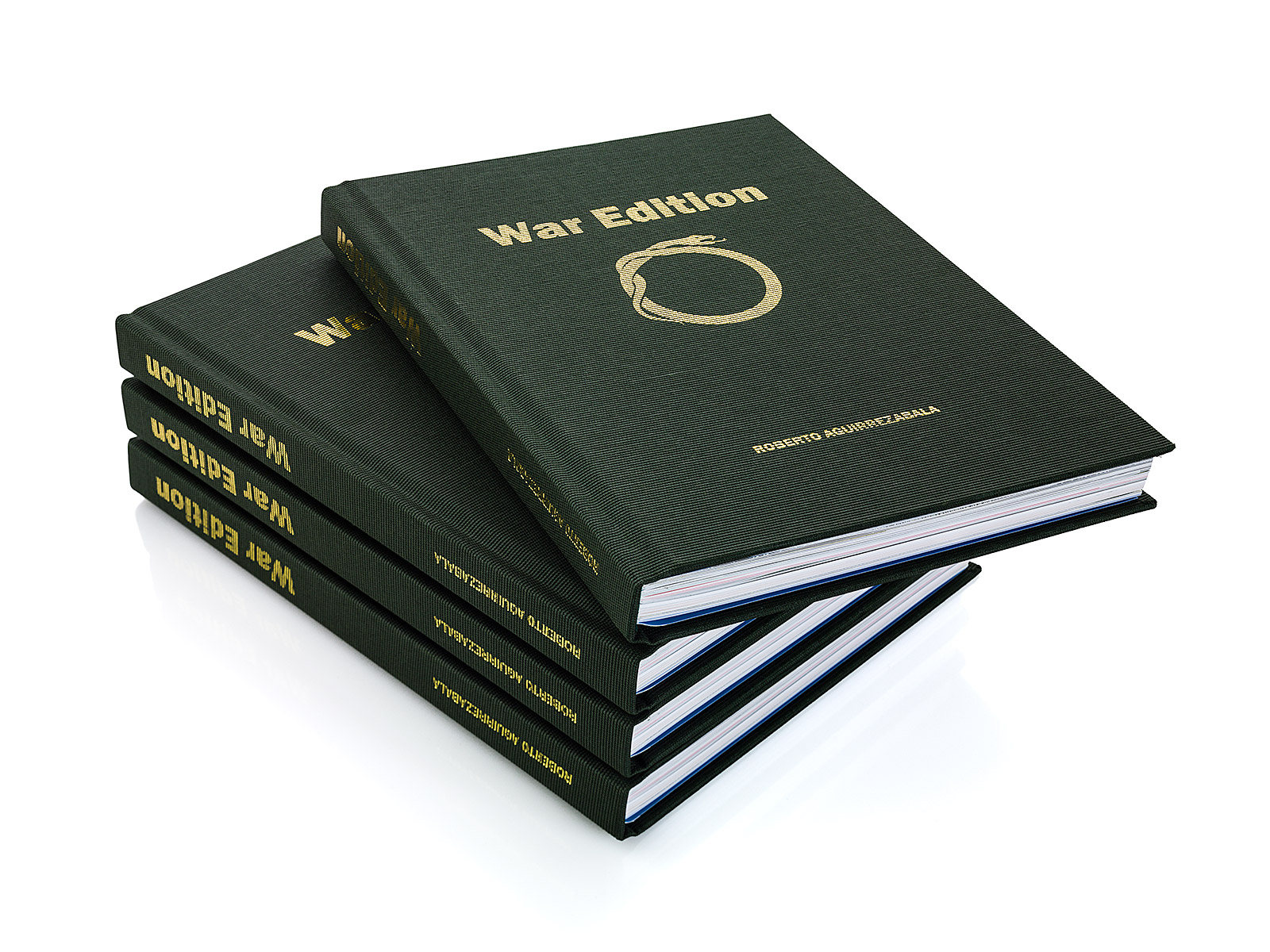 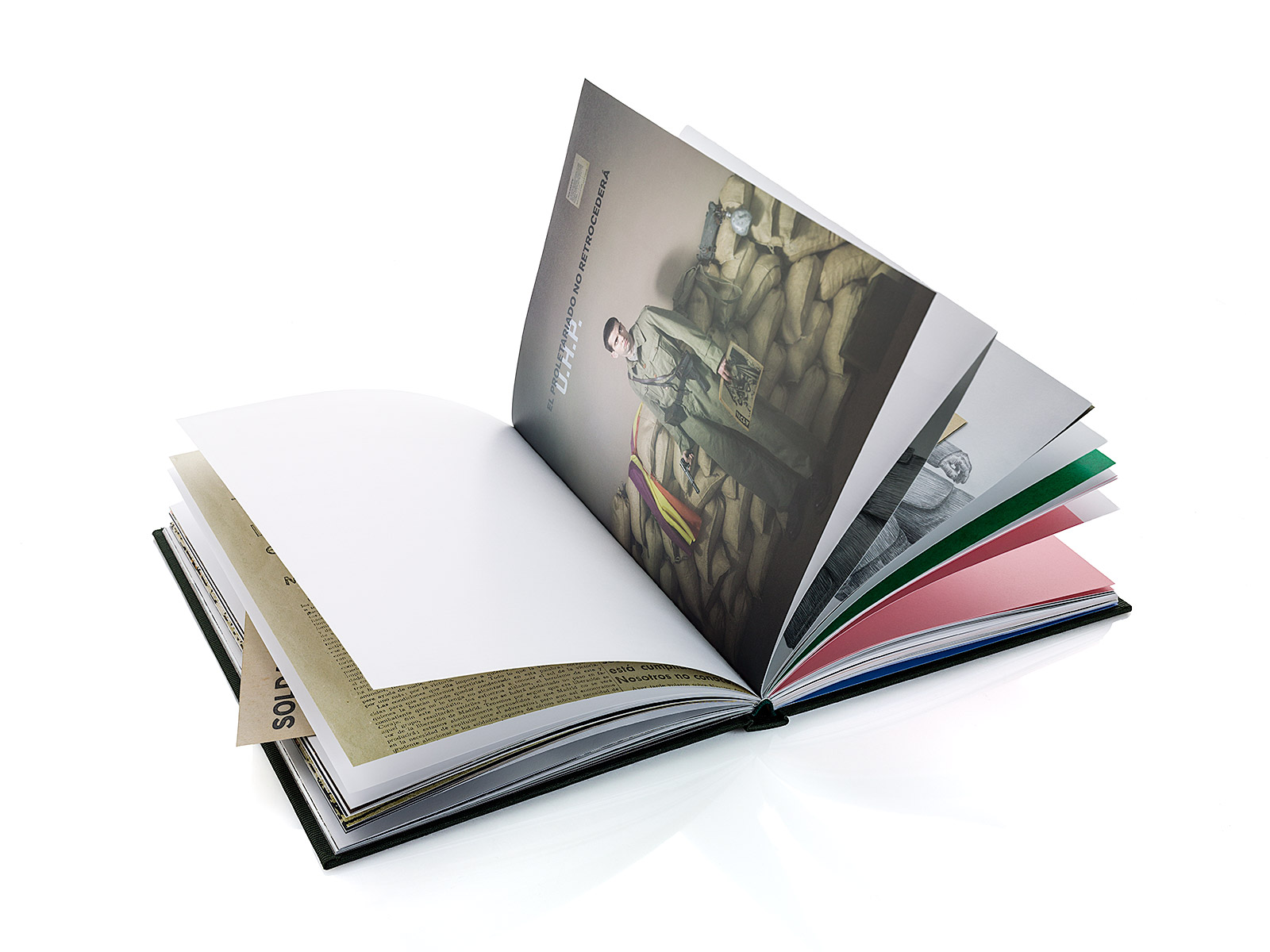 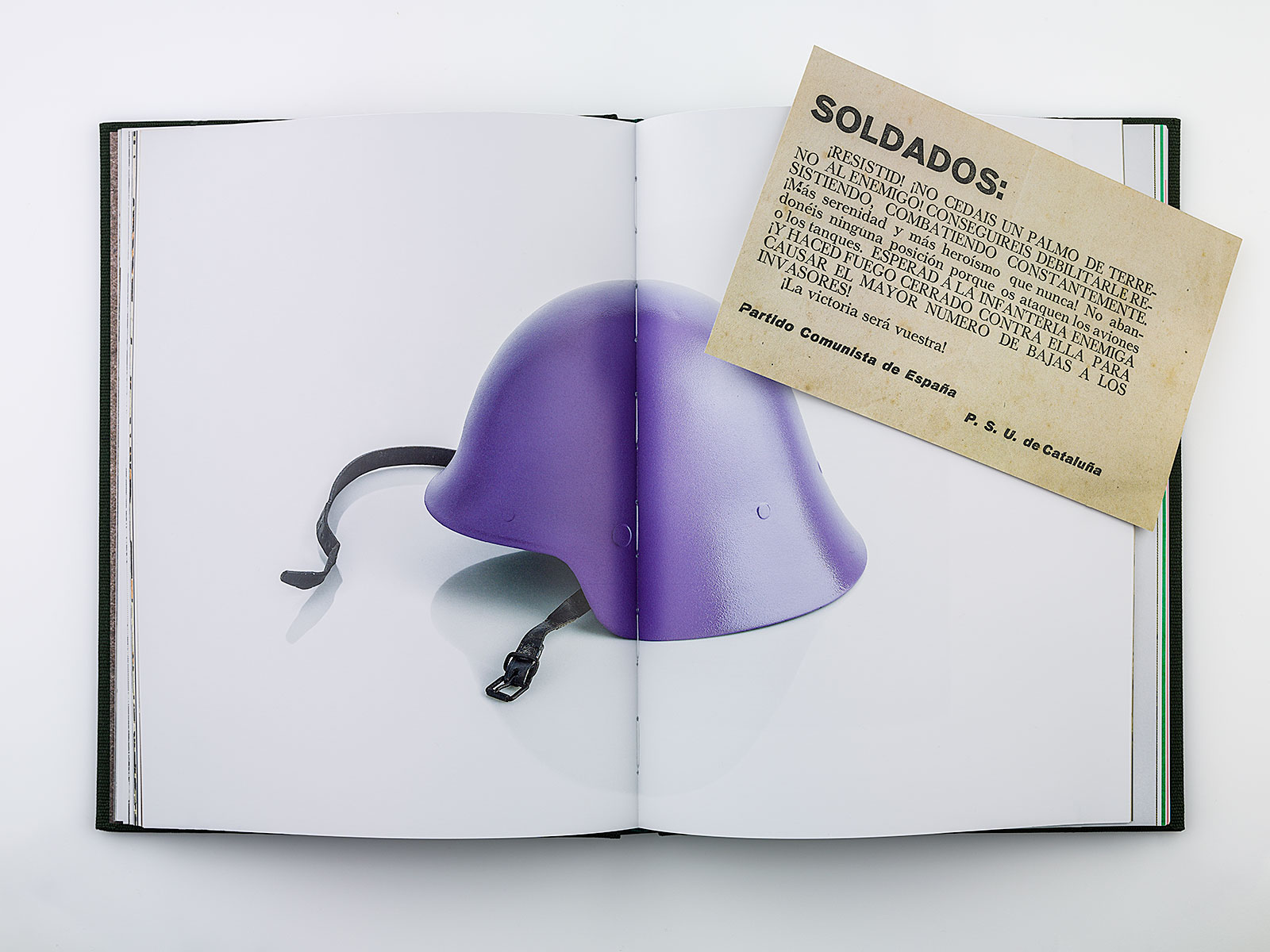 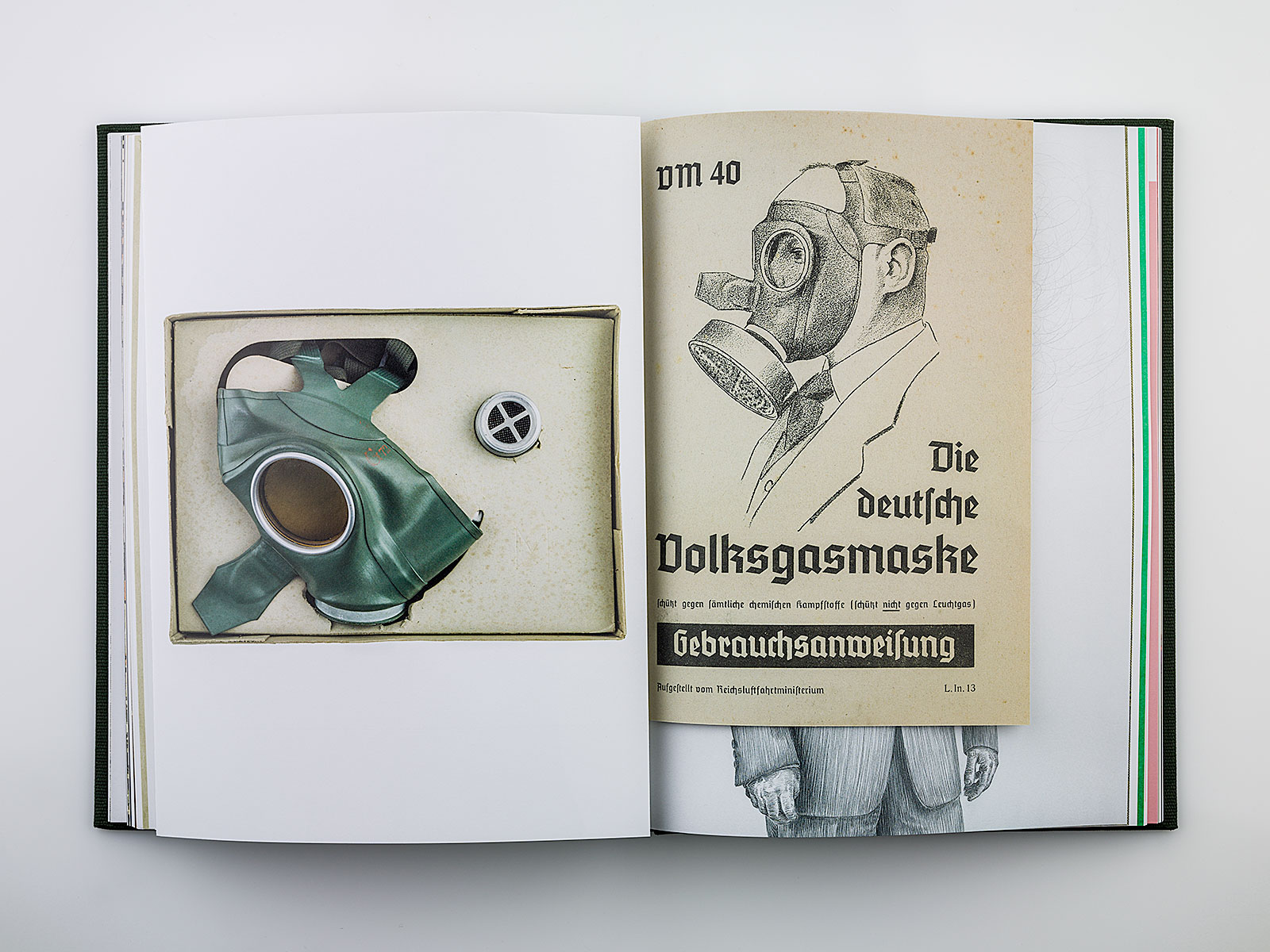 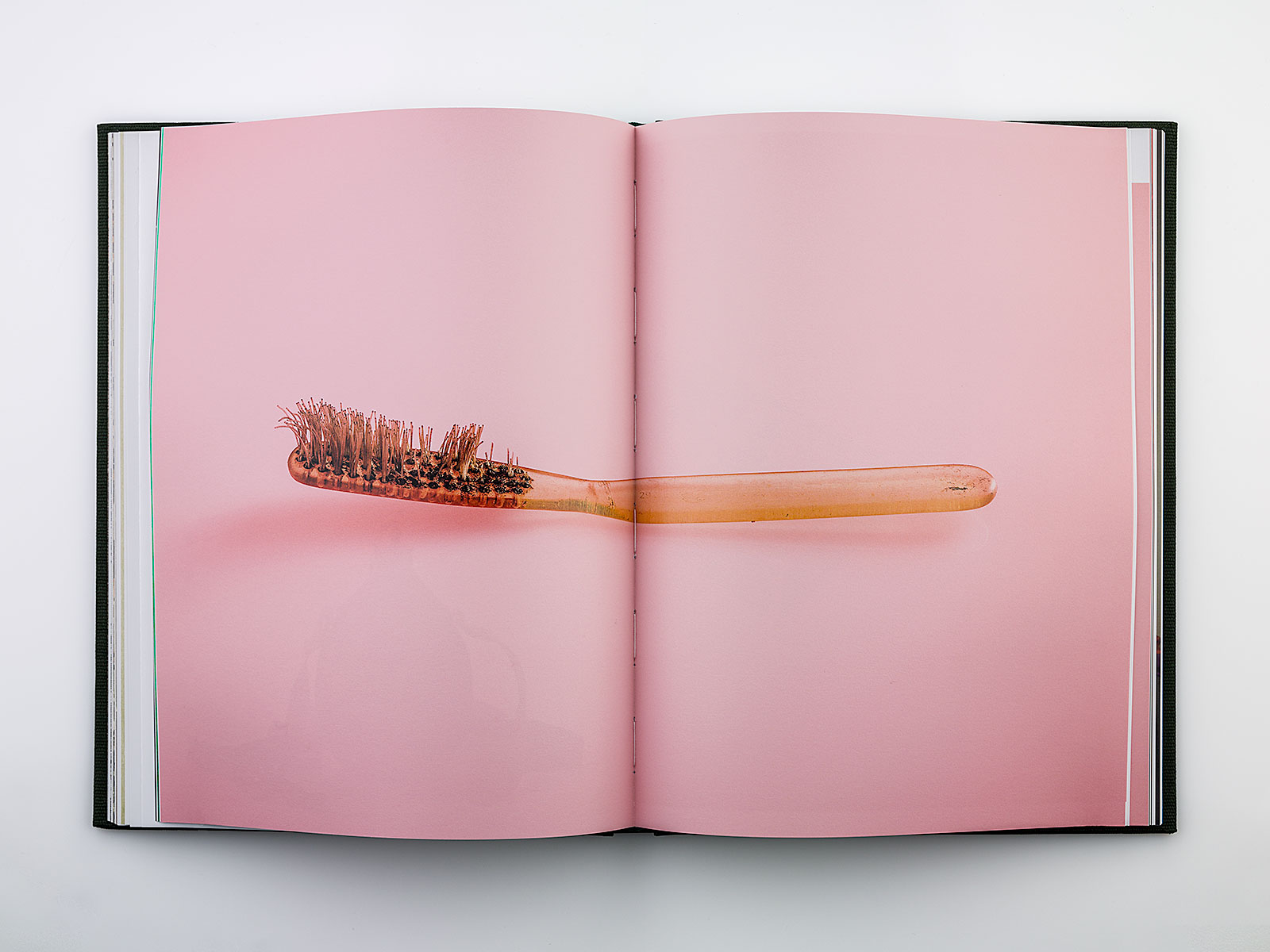 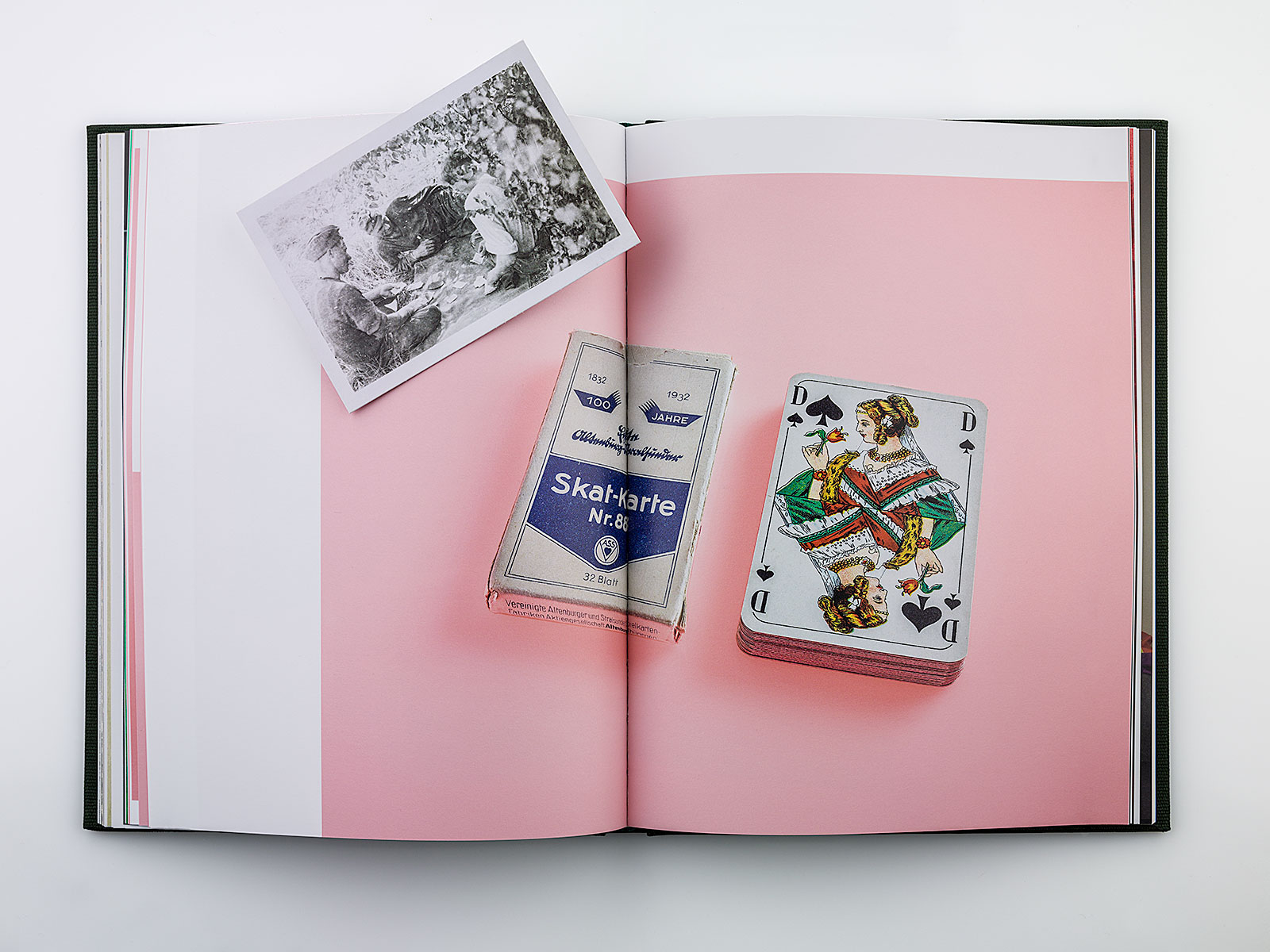 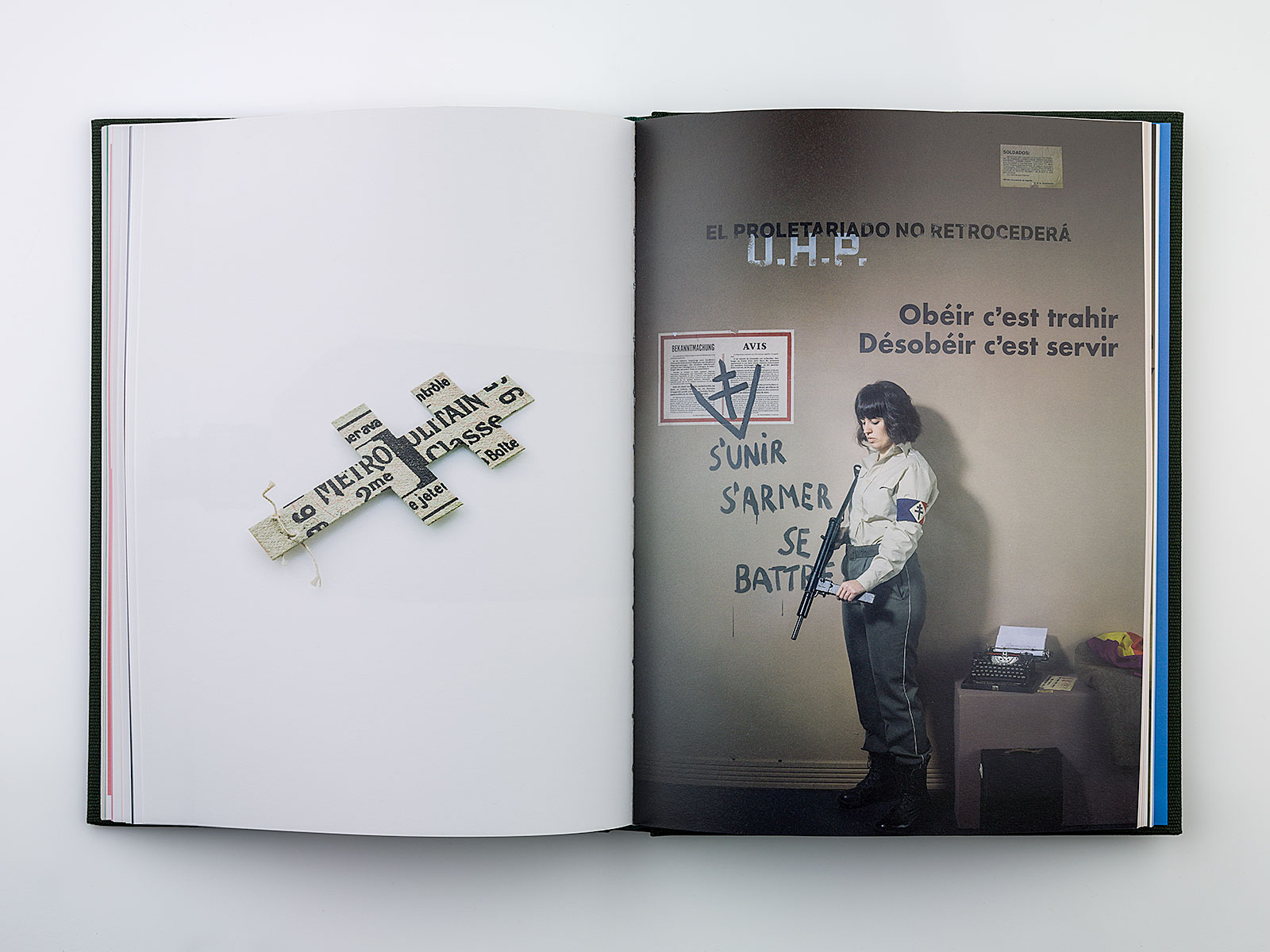 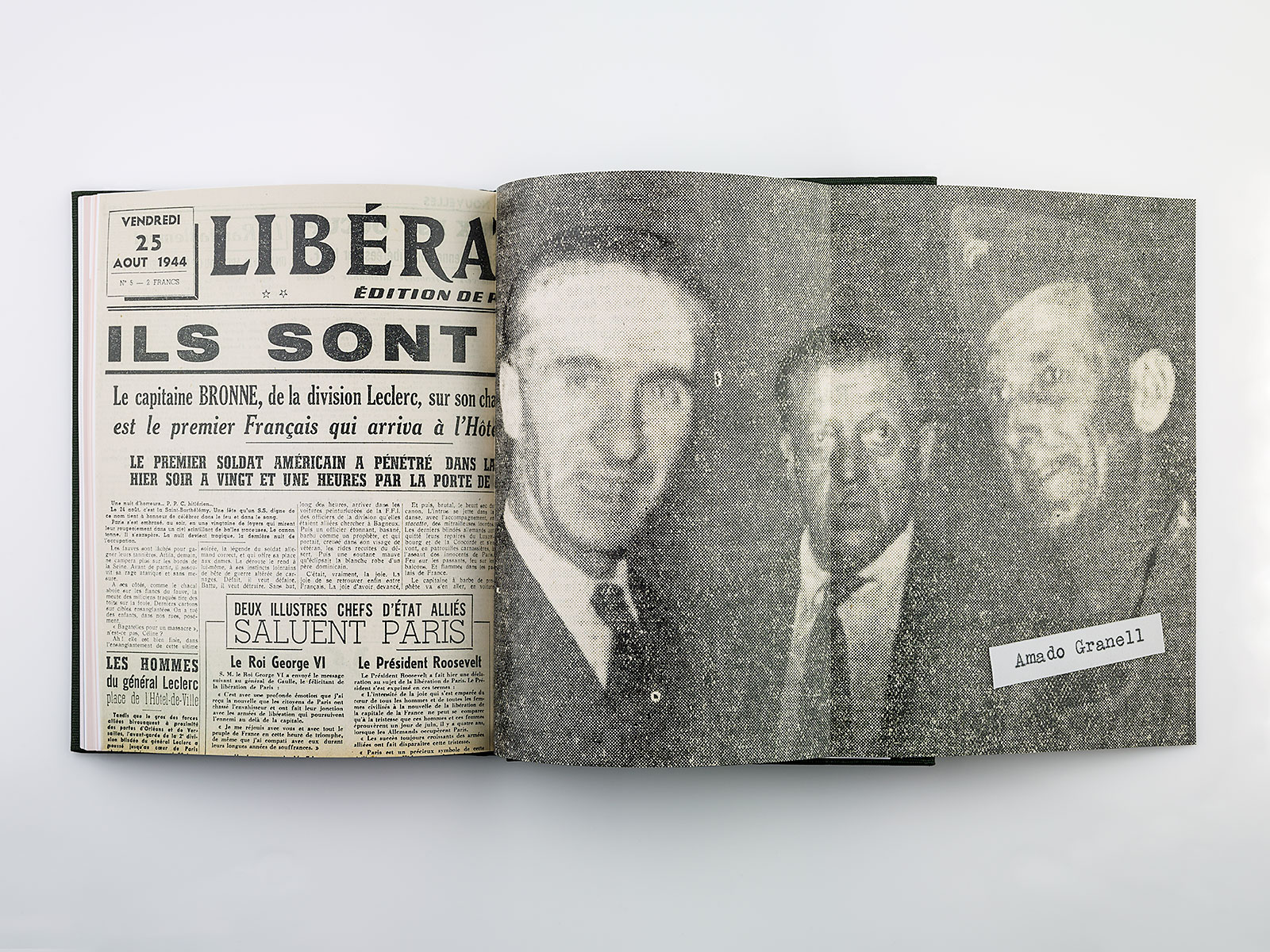 War Edition is a photobook that explores 20th century Europe through its conflicts and wars. Roberto Aguirrezabala addresses this subject with documentary rigor and an essayistic style of fictional photography. Historical objects are given the role of narrators and witnesses of this period of history and are accompanied by photographs, the intervention of documents, drawings and pieces created especially for the format of this publication.

Both World Wars, together with the Spanish Civil War, are examined through specific concepts and controversial theories, which are often difficult to accept, even by later generations. Studies such as Hannah Arendt’s Banality of Evil, Stanley Milgram’s Obedience to Authority after The Second World War, the conflicts within the Republican side during the Spanish Civil War, the Gueules cassées (faces disfigured by shrapnel) or the ill-fated Treaty of Versailles which led to a new, even more brutal European conflict than the previous one.

Throughout the pages of this book the author presents the 20thh century as a never-ending war, a war which repeats itself constantly, in which the individual is its core essence. After 1945 the fear of a new conflict, even more destructive, has taken hold in society. It is the reconciliation with our own destiny, the amor fati of Nietzsche, the acceptance of evil as part of life. It is the infinite becoming of the world, the eternal return.

Selected for The Best Photography Book of the Year Award, in the self-publishing category, of PHotoESPAÑA 2019

Production: This book has been published thanks to the assistance of the Department of Culture and linguistic Policy of the Basque Government